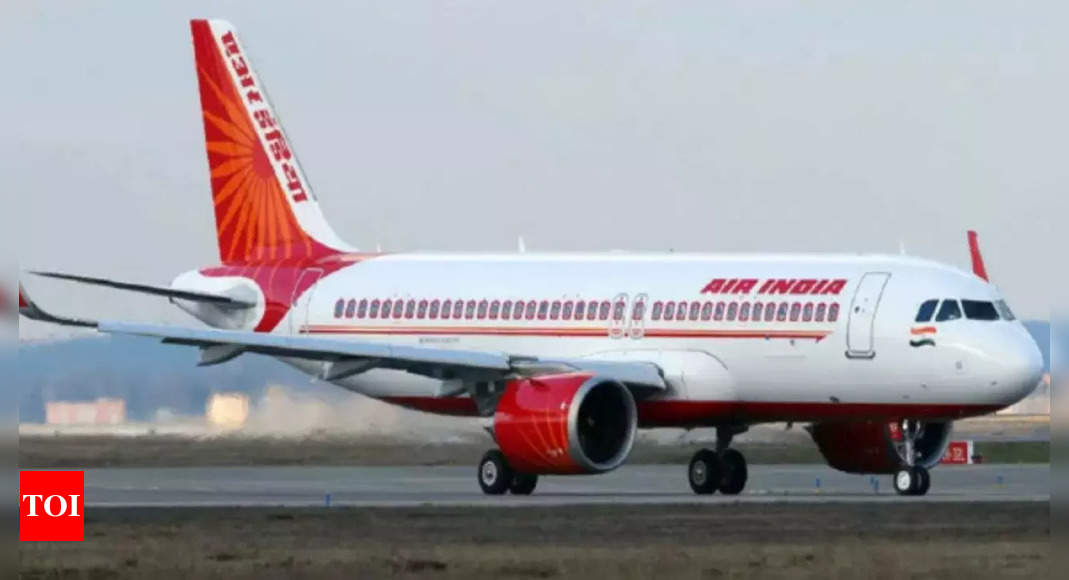 MUMBAI/ NEW DELHI: In what will be its first M&A under new owner Tata Sons, Air India has proposed to buy low-cost carrier AirAsia India, according to an application with the Competition Commission of India (CCI). The move will see Malaysia’s AirAsia exiting the airline venture nine years after it entered India with high hopes.
AirAsia owns 16.33% in the India unit and, according to the shareholders’ agreement between the company and Tata Sons, the latter can acquire the former’s stake directly or through an affiliate. Since Air India is now an affiliate of Tatas, the purchase of AirAsia’s stake has been routed through it, sources said.
Air India will buy AirAsia’s 16.3% in the airline venture for Rs 139 crore. The remaining stake of 83.7% in AirAsia India is held by Tata Sons. This too will be purchased by Air India. Tata Sons had acquired Air India through its 100% arm Talace in a Rs 18,000-crore equity and debt deal on January 27 this year.
The CCI application is the first step by Tata Sons to integrate its aviation business, which also includes low-cost carrier Air India Express. The proposed acquisition of AirAsia India by Air India “will not lead to any change in the competitive landscape or cause any appreciable adverse effect on competition in India”, read the CCI application.
The Tata Sons’s airline brands including Air India, AirAsia India and Vistara (which is a joint venture with Singapore Airlines) – have a domestic market share of 25%, while IndiGo remains the market leader with a share of almost 54%.
Air India Express is primarily an international budget carrier connecting south India to the Gulf and southeast Asia. Though AirAsia India started flying in 2014, a year before Vistara started operations, it still does not have rights to fly abroad. On the other hand, Vistara flies to several foreign locations such as the UK, Europe, Gulf and south east Asia. With AirAsia set to exit AirAsia India, Tata Sons will have to bring that business under one brand.
Meanwhile, Tata Sons is bringing its aviation units personnel under one roof in Gurgaon, where it will take on lease an office space of 70,000 square feet.