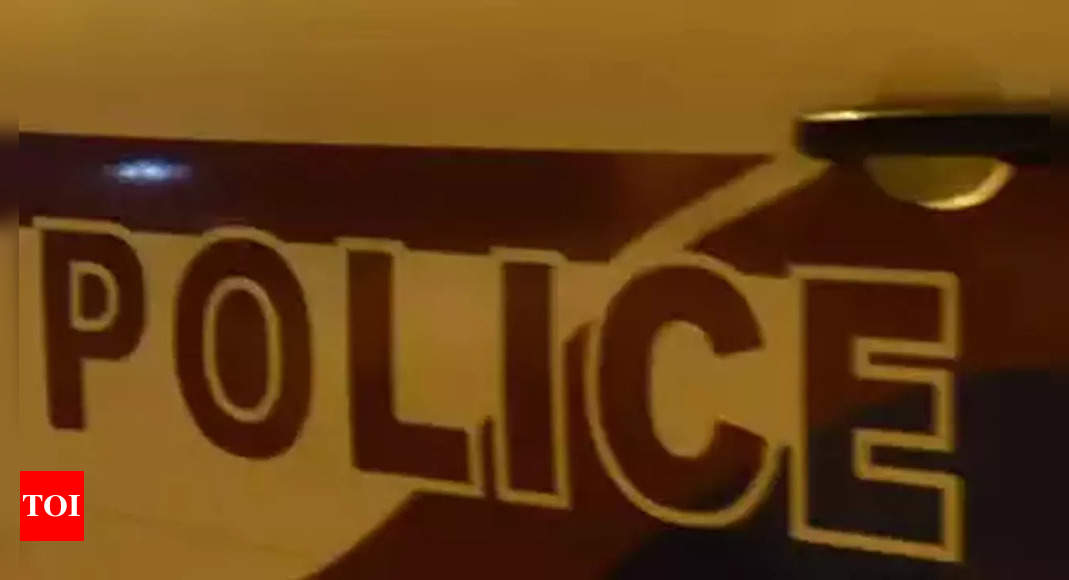 PATNA: A sub-inspector (SI) was suspended on Thursday after a video showing him getting a massage from a mother of a rape accused inside a police outpost in Saharsa district was widely shared on social media platforms.
The woman is the mother of a rape accused who is under police custody.
An inquiry has been initiated against the accused cop Shashi Bhushan Sinha.
ADG (headquarters) JS Gangwar, who is also the official spokesperson of the Bihar Police, told TOI that the sub-inspector was suspended by Saharsa SP Lipi Singh and a departmental inquiry has been initiated.
“Soon after knowing about the incident, the SI was taken off duty,” said Gangwar.
The video showed a room in the premises of Darhar outpost under Nauhatta police station.
In the video, the SI, in semi-nude condition, can be seen getting a massage from a woman while another woman is sitting in front of him.
He can also be heard talking to someone on phone, probably a lawyer, and discussing the woman’s case.
In the video, the SI shows sympathy towards the woman.
Saharsa SP Lipi Singh said she got to know about the incident on Thursday afternoon and asked the SDPO to investigate.
“After the SDPO submitted the report, the SI was suspended by 6pm,” Lipi said.
“A minor girl was raped by two boys on March 16. The woman was the mother of one of the rape accused who is behind bars,” Lipi said.