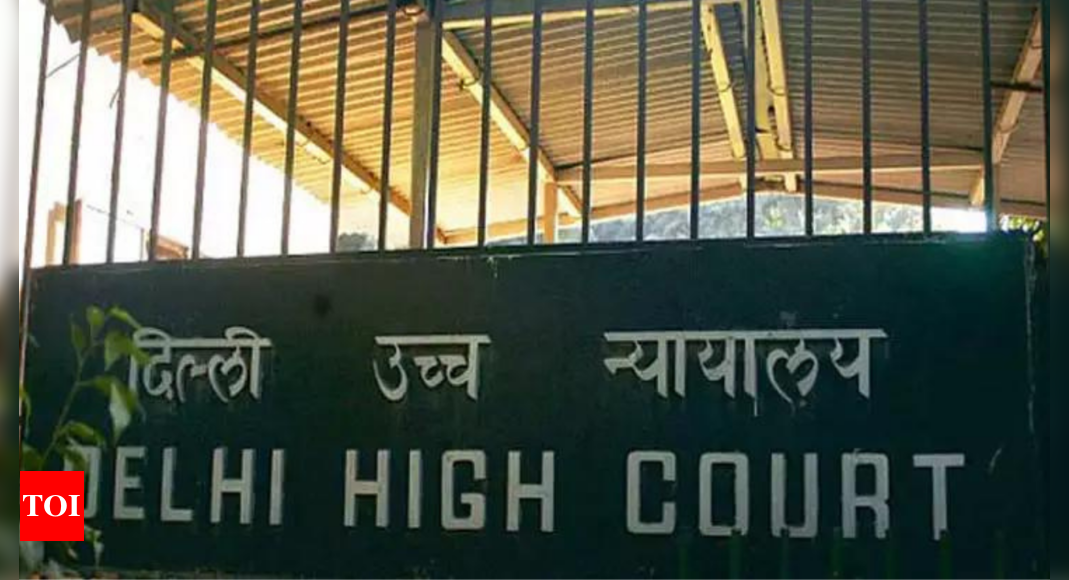 NEW DELHI: The proviso that shields husbands from a rape charge by wives will remain in the IPC for now as the Delhi high court on Wednesday gave a split verdict on petitions challenging the clause.
A bench of justices Rajiv Shakdher and C Hari Shankar differed in their reading of the exception under section 375 IPC and allowed the parties to approach the Supreme Court for a final say on the matter saying it involved substantial questions of law which required a decision by the top court.
The HC’s split verdict came on PILs filed in 2015 and 2017 by NGOs RIT Foundation, All India Democratic Women’s Association, a man and a woman seeking striking down of the exception granted to husbands under the Indian rape law. Later two NGOs — Men Welfare Trust (MWT) and Hridey — joined the proceedings opposing the batch of petitions seeking criminalisation of marital rape.
The lawyers for both the petitioners and the intervenors said they will move the SC. “Yes. I will be moving the Supreme Court on Monday,” senior advocate Colin Gonsalves, representing one of the petitioners, told TOI.
Meanwhile, advocate Raj Kapoor, who had appeared for an NGO, Hridey, in opposition to the petitions, said they will go to the Supreme Court within a week to appeal. The two judges penned separate lengthy opinions of a combined 393 pages, tracing the history of the colonial era provision, the reason for its continuance and why it must go (Justice Shakdher) or remain (Justice Shankar).
Shakdher, who headed the bench, favoured striking down the marital rape exception for being “unconstitutional” and for being “steeped in patriarchy and misogyny.”