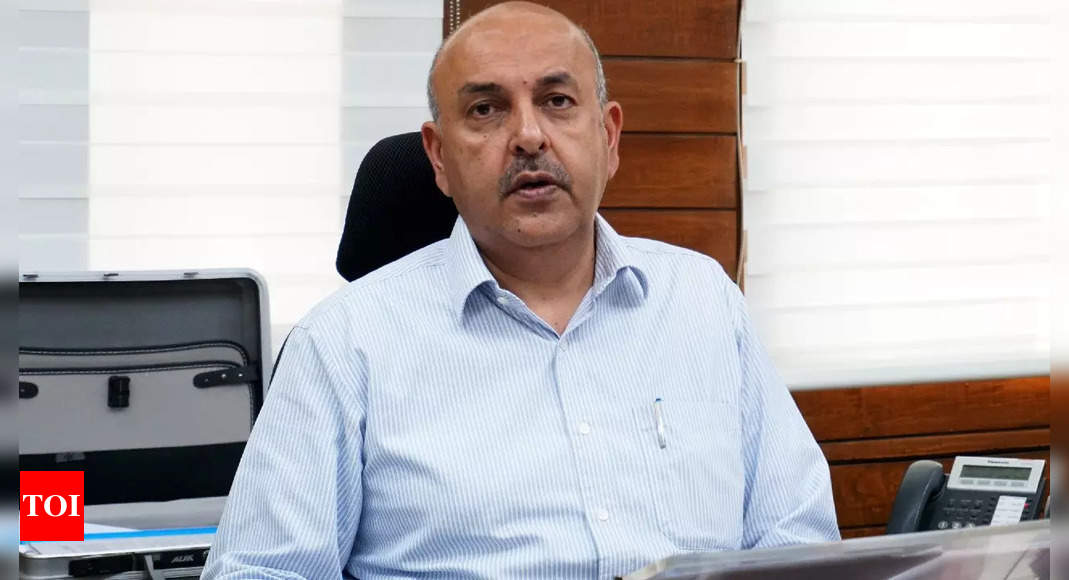 NEW DELHI: Former petroleum secretary Tarun Kapoor was on Monday appointed as an advisor to Prime Minister Narendra Modi.
“The Appointments Committee of the Cabinet has approved appointment of Kapoor, as advisor to the Prime Minister, in the Prime Minister’s Office (PMO), in the rank and scale of Secretary to Government of India, initially for a period of two years from the date of joining,” it said.
Kapoor, a 1987-batch IAS officer of the Himachal Pradesh cadre, superannuated as the secretary of the ministry of petroleum and natural gas on November 30, 2021.
Senior bureaucrats Hari Ranjan Rao and Atish Chandra have been appointed as additional secretaries in the PMO.
Rao, a 1994-batch lAS officer of Madhya Pradesh cadre, is currently administrator, Universal Services Obligation Fund in the Department of Telecommunications.
His batchmate from the Bihar cadre, Chandra is currently chairman and managing director (CMD), Food Corporation of India, Department of Food and Public Distribution.
– With agency inputs