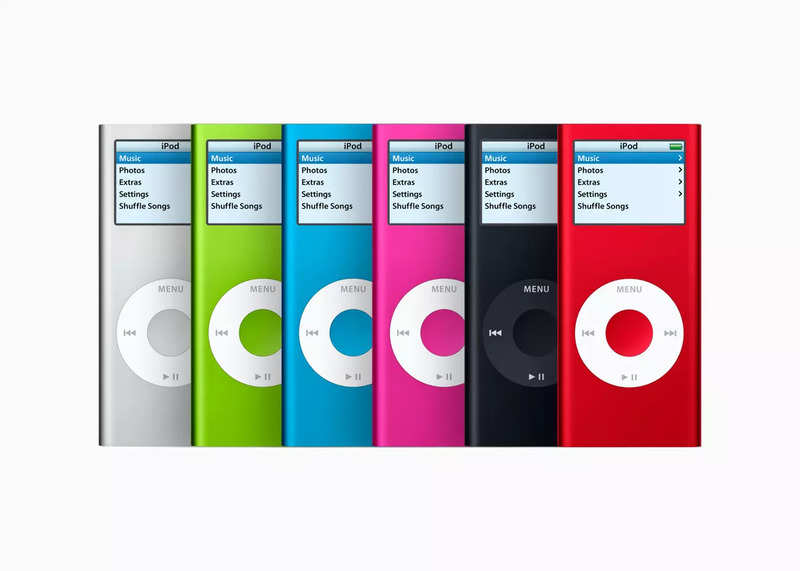 It had been almost 20 years since Apple first launched its iconic music player — the iPod. However, after slowly phasing out the iPod, the Cupertino-based tech giant has announced that the only model of iPod — the iPod touch — will be available while supplies last.In a post on its newsroom, Apple said that “customers can purchase iPod touch through Apple online store and Apple Authorised Resellers while supplies last.”

Greg Joswiak, Apple’s senior vice president of Worldwide Marketing said “Today, the spirit of iPod lives on. We’ve integrated an incredible music experience across all of our products, from the iPhone to the Apple Watch to HomePod mini, and across Mac, iPad, and Apple TV. And Apple Music delivers industry-leading sound quality with support for spatial audio — there’s no better way to enjoy, discover, and experience music.”It was always going to be a matter of time before the iPod would be discontinued for good. The first iPod was introduced in 2001 and the last model was launched in 2019. In all these years, Apple launched multiple variants of the iPod and it truly changed the way people listen to music. In 2007, when Apple launched the iPhone, even then the iPod sales continued to rise. However, in the last 10 years or so the iPhone — and other smartphones — became the one-stop-shop for all things, including music. The iPod touch was perhaps the cheapest way for users to get into the Apple ecosystem and the company persisted with it for quite a while. The last iPod touch was powered by the A10 Fusion chip — one found in the iPhone 7 — and was made available in multiple colours. This certainly is an end of the era as the iPod really made Apple a household name, made it more accessible to a large number of users, and laid down the foundations of the iPhone in a way.
FacebookTwitterLinkedin