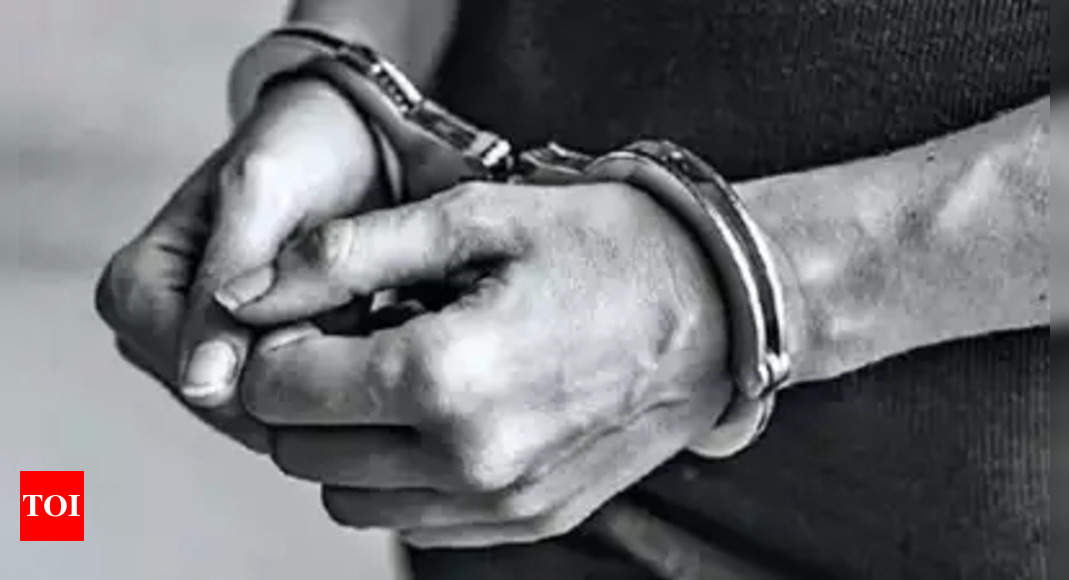 NEW DELHI: The Delhi Police Crime Branch on Thursday arrested one of the most wanted accused of Jahangirpuri communal riots from West Bengal, sources said.
The accused has been identified as Farid alias Neetu, they said.
“He was very actively involved in the communal riots and played a major role. Our several teams who have been deployed in West Bengal arrested him on Thursday from his aunt’s house in Tamluk village. He is being brought to New Delhi via flight today,” one of the sources said.

The accused had fled from the spot after the riots. Since then, he had been changing his locations and moving across West Bengal, sources said.
He has six cases registered against him, including that of robbery, snatching, burglary and under the Arms Act, since 2010 and he is a history-sheeter in the Jahangirpuri area, they said.
Clashes broke out between two communities during a Hanuman Jayanti procession in Jahangirpuri in the national capital on April 16, leaving eight police personnel and a local resident injured. According to the police, there was stone pelting and arson during the clashes and some vehicles were also torched.
Days after the violence, Delhi police commissioner Rakesh Asthana had written to the Enforcement Directorate to investigate money laundering charges against the prime accused in the case.
The police have slapped the stringent National Security Act against five of the accused in the case.