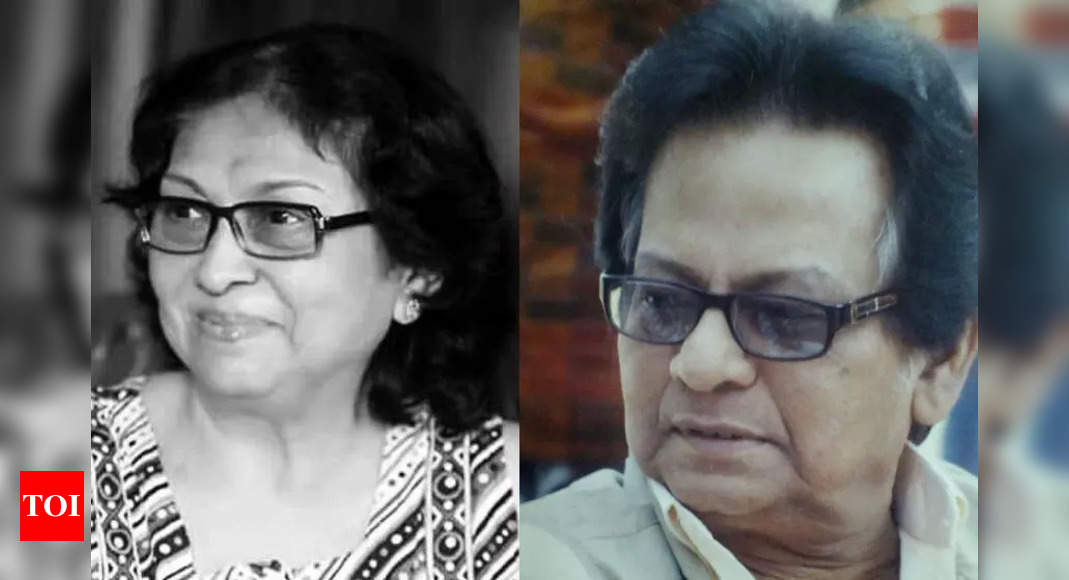 Eminent director Prabhat Roy’s wife breathed her last on Thursday evening. She was bedridden for the last six months after fracturing her leg last year. Doctors had used internal metal plate fixation for the fractured bone. Sadly, a portion of the plates got displaced and she was suffering from septic complications since then. Situations got worse in the last few months as Prabhat Roy’s wife Jayashree had to be admitted to hospital several times.

The veteran filmmaker has revealed that his wife was so much in pain in the last few days and finally it all ended on Thursday. The last rights were performed in presence of Prabhat Roy’s family and close ones. Ever since the news broke out several names from the film fraternity sent condolence messages to the filmmaker.

It’s been a really difficult past few months for Prabhat Roy and his wife since they used to stay alone at their Howrah residence. The filmmaker has said that he kept himself busy taking care of Jayashree since last year and was literally confined to their home away from all the glamour and glitter of the industry.