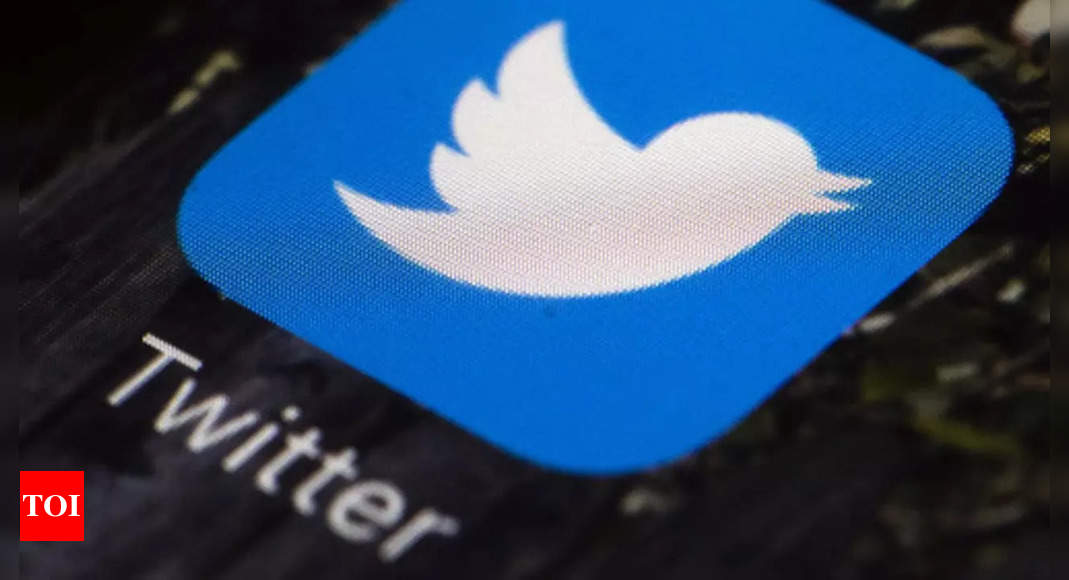 NEW DELHI: As Elon Musk clinched a deal to buy Twitter for $44 billion, the Indian government gave a studied response on the development, wishing the Tesla co-founder all the best but making it clear that accountability and safety rules for social-media companies remain the same.
“I wish Elon Musk the very best. Our goals and expectations of accountability and safety and trust of all intermediaries operating in India remain unchanged,” minister of state for IT Rajeev Chandrasekhar told TOI.
Musk has often criticised Twitter’s content moderation policy, and spoken about the need for “free speech” on the world’s most-influential micro-blogging platform. Musk has said that Twitter’s algorithm for prioritising tweets should be made public, among the various reforms that he promises to undertake after takeover.
The impact of some of these changes will be closely watched in India where Twitter has a big user base. The social media giant has also had run-ins with the government on many occasions previously, including on tweets related to the farmers’ agitation, and also on the enhanced guidelines for social-media companies.
During the middle of the tussle with the Indian government last year, Twitter had created a furore by blocking the account of the then IT and law minister.