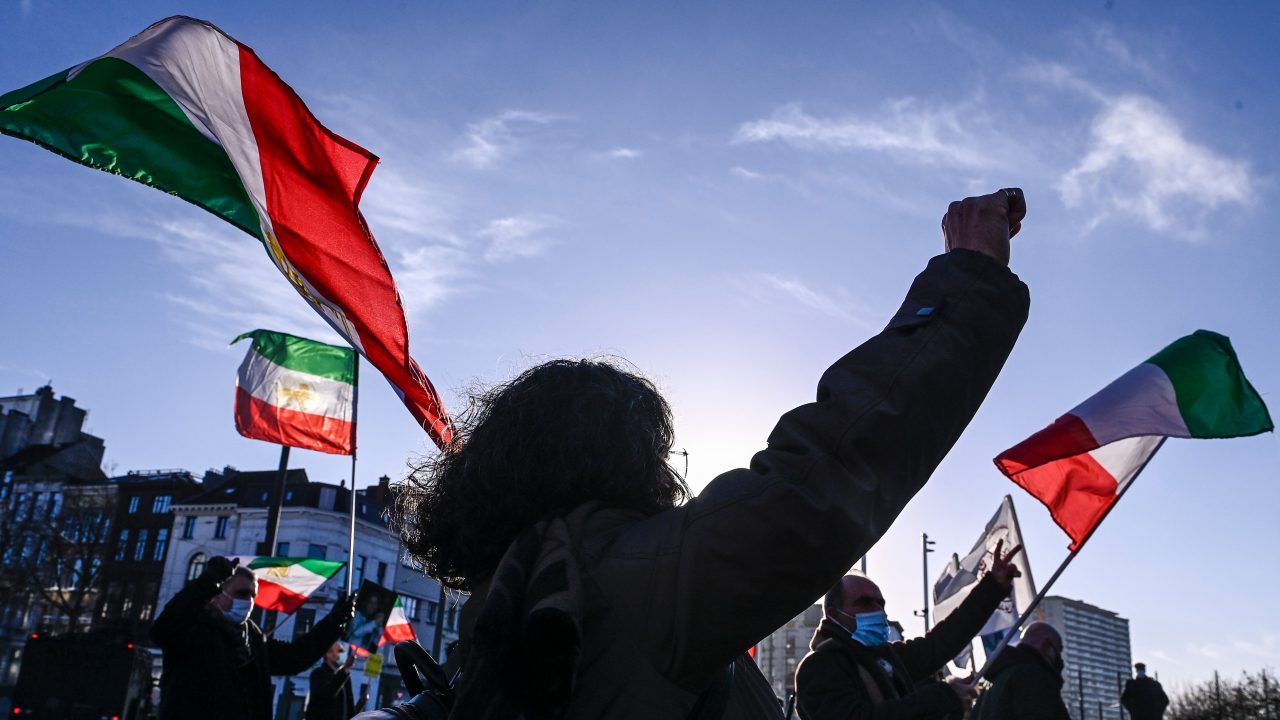 The Belgian parliament ratified a treaty with Iran that sets the stage for a prisoner swap that could see a convicted Iranian terrorist walk free.

“The Iranian Resistance strongly condemns the endorsement of the shameful deal with the clerical regime and considers it the highest incentive for the religious fascism ruling Iran to step up terrorism and to use hostage-taking as much as possible,” Maryam Rajavi, the President-elect of the National Council of Resistance of Iran (NCRI), said in a statement after the vote.

The statement comes after 79 of the 131 Belgian MPs present voted in favor of the treaty that was approved by the parliament’s foreign affairs committee on July 6, paving the way for a deal that could see the release of Assadollah Assadi, an Iranian convicted to 20-years in prison in Belgian courts for a bomb plot that targeted a rally by opponents of the Iranian regime in France.

The deal will also pave the way for the release of Belgian humanitarian worker Olivier Vandecasteele, who has been in Iran since February.

People gesture and wave former flags of Iran as they protest outside the Antwerp criminal court during the trial of four persons including an Iranian diplomate and Belgian-Iranian couple in Antwerp.
(Photo by DIRK WAEM/BELGA/AFP via Getty Images)

Rajavi believes the deal “encourages further terrorism and hostage-taking” on the part of Iran, saying the NCRI will “continue examining all political and legal avenues and options to prevent extradition of terrorist-diplomat to Iran.”

Belgian Prime Minister Alexander De Croo was not persuaded by critics of the treaty, arguing that it was vital to bring home an innocent Belgian citizen.

“What do you say to his family, that we will let him rot in his cell?” De Croo said last week. “Belgium does not abandon its citizens.”

The treaty was also celebrated by Vandecasteele’s family, who called it the “right decision” despite the potential release of a convicted terrorist.

“It’s never a fair trade with a terrorist, but it’s also not fair to keep an innocent man in jail,” said Olivier Van Steirtegem, a representative for the family, according to Politico.

But François De Smet, who heads Belgium’s opposition party Défi, warned the treaty would “have terrible repercussions on the reputation of our country and the safety of our citizens.”

“Belgium sends the message that its justice is for sale,” he said on Twitter.