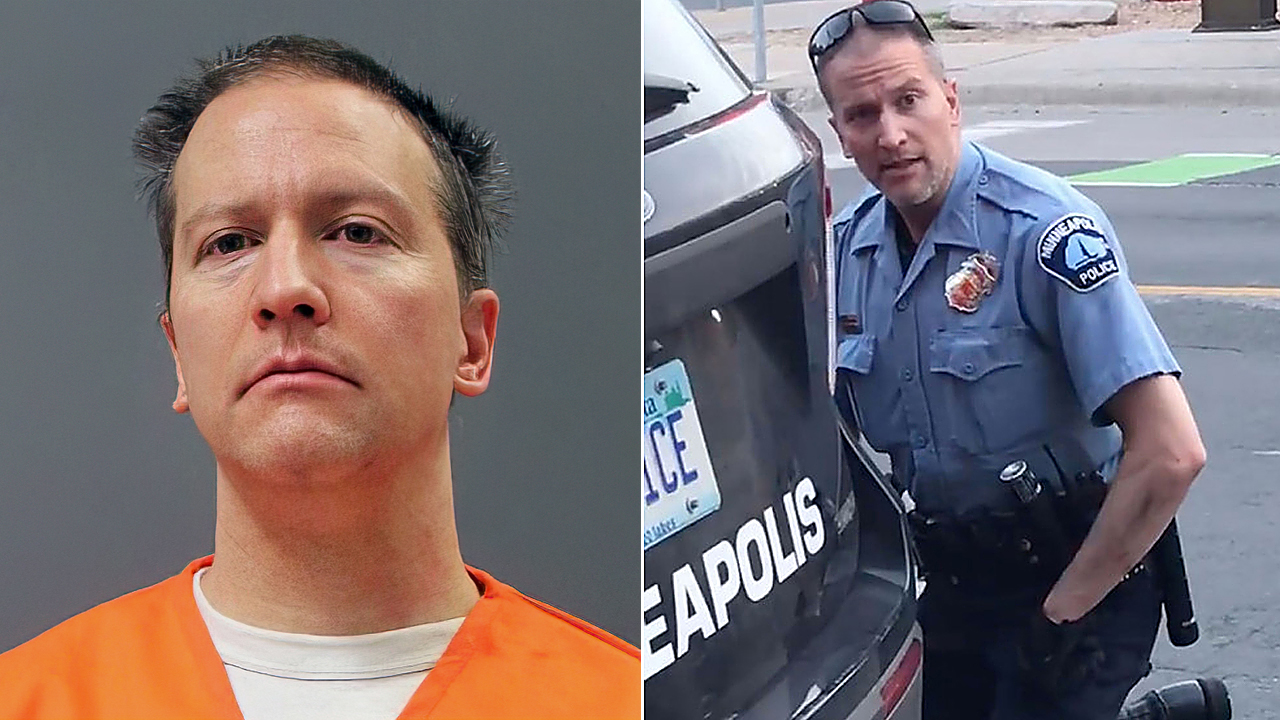 Derek Chauvin, the former Minneapolis police officer convicted in the death of George Floyd, is seeking a new trial.

In an 82-page brief filed Monday, Chauvin’s attorney, William Mohrman, argued that it was impossible for his client to get a fair trial in Minneapolis amid the tense climate surrounding the proceedings and the pre-trial publicity.

He said the media coverage of the case “glorified Floyd and demonized Chauvin.”

Mohrman also argued that jurors were concerned for their safety and that of their loved ones and the possible implications if Chauvin was acquitted. Floyd’s death was followed by massive nationwide protests and rioting in many cities that sometimes resulted in violent clashes between law enforcement and demonstrators, and the city was “bracing for a riot” should Chauvin be acquitted.

Derek Chauvin is seeking a new trial a year after being convicted in the death of George Floyd.
(AP)

“Juror No. 87 stated that she was ‘nervous’ because this was a high profile case and Minneapolis ‘blew up after the incident,'” the brief said. “Juror 28 stated ’the decision the jury makes has maybe broader implications, reactions from the general public,’ and ‘knowing that the people, general public, is paying attention to the decision and more pressure, I guess, to get it right.'”

Mohrman also argued jurors were not sequestered as tensions flared over the police killing of Daunte Wright in nearby Brooklyn Center, Minnesota during the trial.

Chauvin’s legal team also argued the trial should have been moved outside Hennepin County. He was eventually convicted in April 2021 and sentenced to 22.5 years in prison. He also pleaded guilty to federal charges for depriving Floyd of his civil rights.

The other three former Minneapolis police officers accused in the May 2020 death of Floyd – Tou Thao, Thomas Lane and J. Alexander Kueng — are scheduled stand trial.

On Tuesday, a Hennepin County judge said he will not allow the upcoming proceedings to be live-streamed.