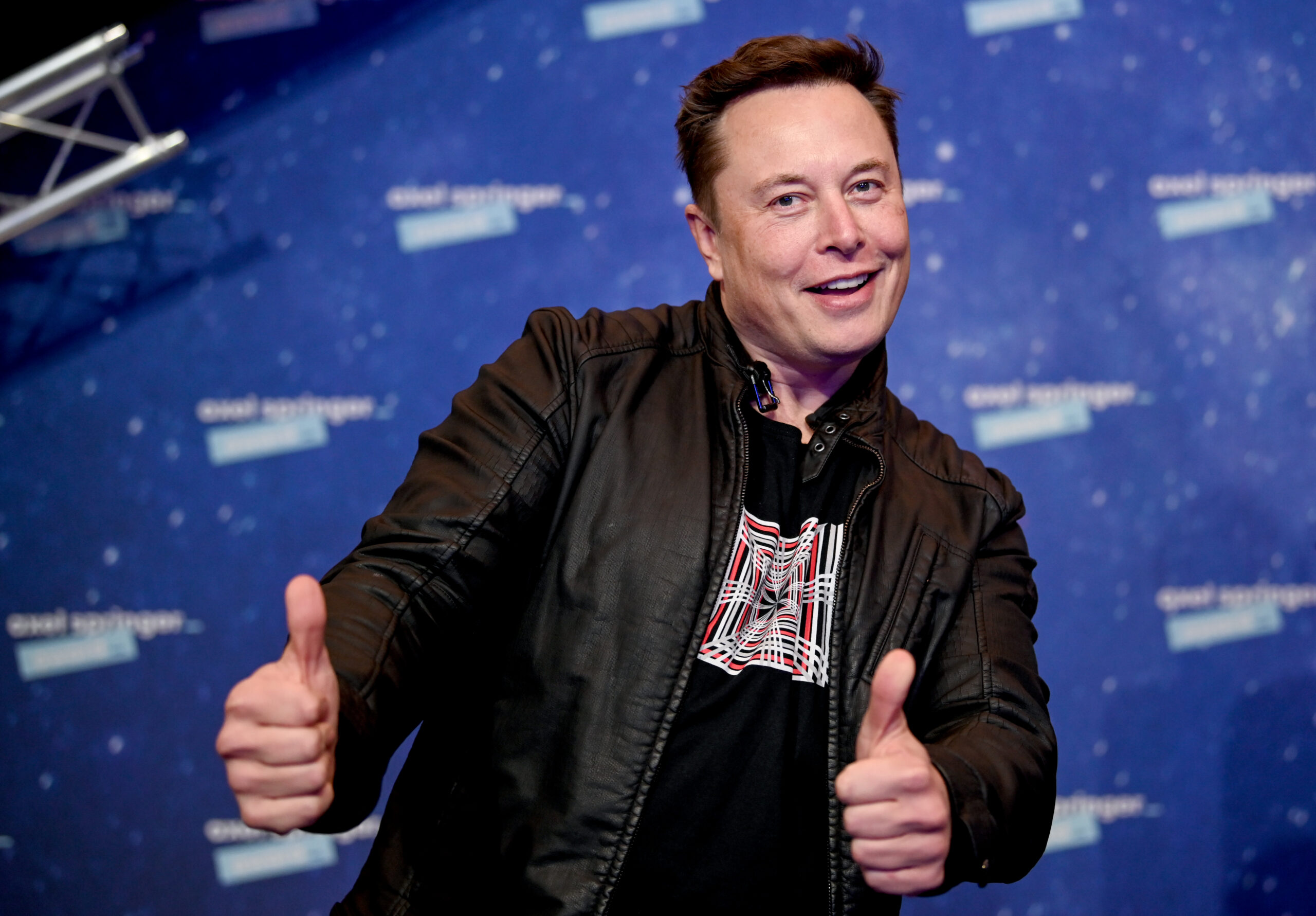 The Biden administration has no business creating a Disinformation Governance Board, nestled in the Department of Homeland Security. I don’t trust politicians of either party to define “disinformation,” given how easily such declarations can be weaponized.

Media reports or arguments that Silicon Valley has declared off-limits – the Wuhan lab-leak theory (Facebook) or Hunter Biden laptop story (Twitter) – have later either been confirmed or deemed plausible.

Federal officials are entitled to rebut specific information they regard as false, but setting up some kind of Big Brother agency is pretty troubling.

Rep. Adam Schiff, D-Calif., expressed concern in an April 26, 2022, tweet that Elon Musk’s purchase of Twitter would “stop the fight against disinformation on social media.”
(Screenshot/Twitter)

DHS Secretary Alejandro Mayorkas was on Fox and CNN Sunday, saying the rollout was mishandled but that the board has no “operational authority.” It will “gather best practices” on lies from “foreign state adversaries and the cartels,” and distribute those to “the operators” – presumably Twitter, Facebook, Instagram, TikTok and other tech giants.

But if the government tells social media giants that X is untrue, doesn’t that amount to pretty strong pressure on these companies to delete X and ban any discussion of it?

What’s drawing an equal amount of attention is the naming of Nina Jankowicz to run the board.

Mayorkas defended her on CNN as “eminently qualified” and neutral. But Jankowicz has a history of liberal activism. She dismissed the Hunter Biden story in 2020 as a “Russian influence op” and “fairy tale” that should be viewed as a “Trump campaign product.”

Jankowicz said of Elon Musk’s Twitter bid, “I shudder to think about if free speech absolutists were taking over more platforms, what that would look like for the marginalized communities.” She vouched for Christopher Steele, author of the discredited Steele Dossier.

While testifying before the British Parliament that “gender misinformation” is a national security concern, she cited abusive posts aimed at Kamala Harris, saying, “I think of the little girls who were so happy on Inauguration Day, seeing our first female vice president inaugurated and, for those of them who are online,” looking at denigrating and insulting posts.

In a play on the “Mary Poppins” song “Supercalifragilisticexpialidocious,” Jankowicz sang: “It’s when a huckster makes some lies sound precocious by saying them in Congress or on a mainstream outlet, making the origins of disinformation slightly less heinous.” She included a line about “when Rudy Giuliani shared bad intel from Ukraine.”

So, as a senior government official, Jankowicz is fair game for substantive criticism.

But in a Facebook post on Sunday, Jankowicz portrayed herself as “the latest target of a media campaign to incite rage based on falsehoods.”

She says she’s been described as “a conniving, ugly, pregnant, fascist, treasonous Jewish woman—but also transgender, because I look like a man and definitely have a penis—who has been groomed since childhood to take on a government role in an organization that plans to censor Americans and demolish the republic.” She is, in fac a pregnant Jewish woman.

Jankowicz says she’s been told “I will be ‘taken care of’ in the streets, or thrown in GITMO, or meet the same end as Goebbels, or ‘Elon Musk will fire me (?) and f*** me until even the cartels won’t want me.”

Now let me pause here and say I feel great sympathy for her, and for anyone, who has to undergo this kind of ugly online mob assault. While anyone in the public eye – and ordinary folks with an errant tweet – can be subjected to this kind of abuse, it can’t be condoned even for those we disagree with.

But Jankowicz proceeds to blame “so many news outlets, members of Congress and influencers” for stirring “the hatred they have for me, simply because of my choice of career and field, my last name and what they believe it denotes about my ethnicity and religion, my gender…”

Now this is the crucial point. I sincerely doubt any legitimate journalist or politician made an issue of Jankowicz being Jewish or female. But people who follow such accounts, according to her post, went into the gutter of antisemitism, misogyny and threats.

But can responsible critics really be blamed for what trolls, troglodytes, basement dwellers and plain old haters unleash?

If so, then the target can simply claim immunity from any political criticism on grounds that it will rile up the crazies.

To flip the ideological script, Elon Musk, who’s been embraced by the Right, has been absolutely demonized by the Left over his Twitter takeover bid. (Don’t shed a tear because he’s quite capable of punching back online – as he did yesterday with an MSNBC host – and he is the world’s richest man and all.) The denunciations have ranged from substantive to scurrilous, depicting Musk as evil. That, apparently, was all right.

But when Musk offered substantive criticism of Twitter’s top lawyer, Vijaya Gadde, after retweeting a comment from podcaster Saagar Enjeti, the Washington Post suggested that both men had triggered a campaign of hate against her.

Musk’s terrible tweet: “Suspending the Twitter account of a major news organization for publishing a truthful story was obviously incredibly inappropriate.” He was referring to Gadde, who earns $17 million a year, approving the 2020 suspension of the New York Post over the Hunter Biden laptop story – which Twitter itself later admitted was a mistake!

The Post said Musk had used his account to “elevate conservative criticism” – and that as a result “Twitter users quickly piled on” the Indian-born Gadde, “calling on Musk to fire Gadde or using racist language to describe her.”

ELON MUSK IS NO SAINT, BUT MUCH OF THE MEDIA IS DEMONIZING HIM

Again: why should Musk be blamed for perfectly fair criticism of a top corporate executive because a bunch of yahoos chose to go the racism route?

Post tech reporter Taylor Lorenz has experienced both sides of this phenomenon.

She recently revealed the anonymous woman behind LibsofTikTok, who has gone after teachers over the handling of LGBTQ issues, leading to death threats against targeted teachers and school board members. (In fairness, the account’s founder has done a number of interviews without using her name.)

But Lorenz herself said earlier in a tearful MSNBC interview that she had been the target of online harassment that left her with “severe PTSD” and contemplating suicide.

Critics accused Lorenz of hypocrisy, and she in turn said the Libs story had generated still more online abuse against her. Lorenz, by the way, called the episode with Gadde “another example of Musk using his platform to drive hate and harassment to another Twitter employee.”

So the online wars have become an endless loop of people “doxxing” each other and complaining of being smeared in return.

It’s time for us to draw a line between those who engage in legitimate, above-board criticism and reporting, and those who traffic in ugly personal attacks. The inevitable online backlash can’t be used as an immunity shield against fair criticism, and folks on the Left and Right should stop the selective outrage when it happens to someone on their side.