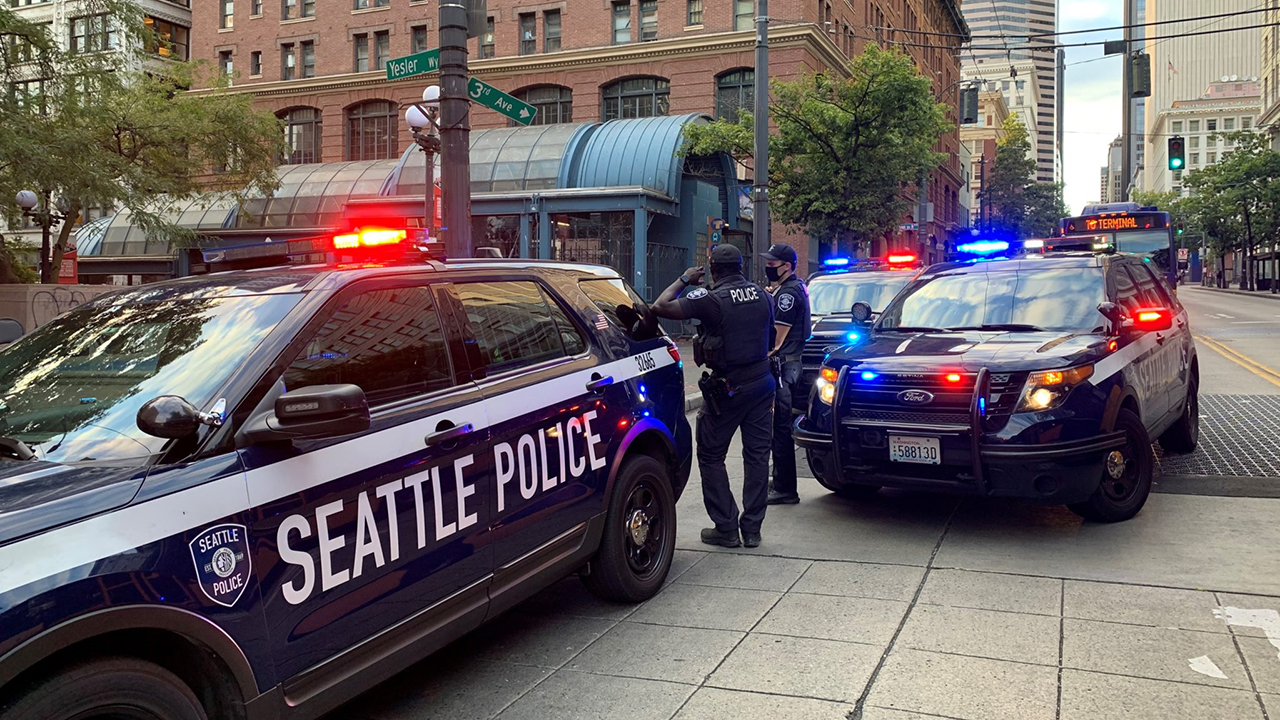 Wray made the comments during a 60 Minutes interview on Sunday, saying murders of police officers rose 59% in 2021. The total murder rate rose 29% last year, and the U.S. lost 73 police officers to such attacks in 2021, according to Axios.

“Violence against law enforcement in this country is one of the biggest phenomena that I think doesn’t get enough attention,” Wray said, adding that officers are being murdered at a rate of nearly “one every five days.”

“Some of it is tied to the violent crime problem as a whole. But one of the phenomena that we saw in the last year is that an alarming percentage of the 73 law enforcement officers killed in the line of duty last year were killed through things like being ambushed or shot while out on patrol. … Wearing the badge shouldn’t make you a target,” he continued.

“We are in the midst of a real crisis. The violence directed at law enforcement officers is unlike anything I’ve seen in my 36 years of law enforcement,” National FOP President Patrick Yoes said in a statement at the time. “Last year was one of the most dangerous years for law enforcement, with more officers shot in the line of duty since the National Fraternal Order of Police began recording this data.”

Wray also addressed a more general surge in violent crime, which has impacted most cities across the country.