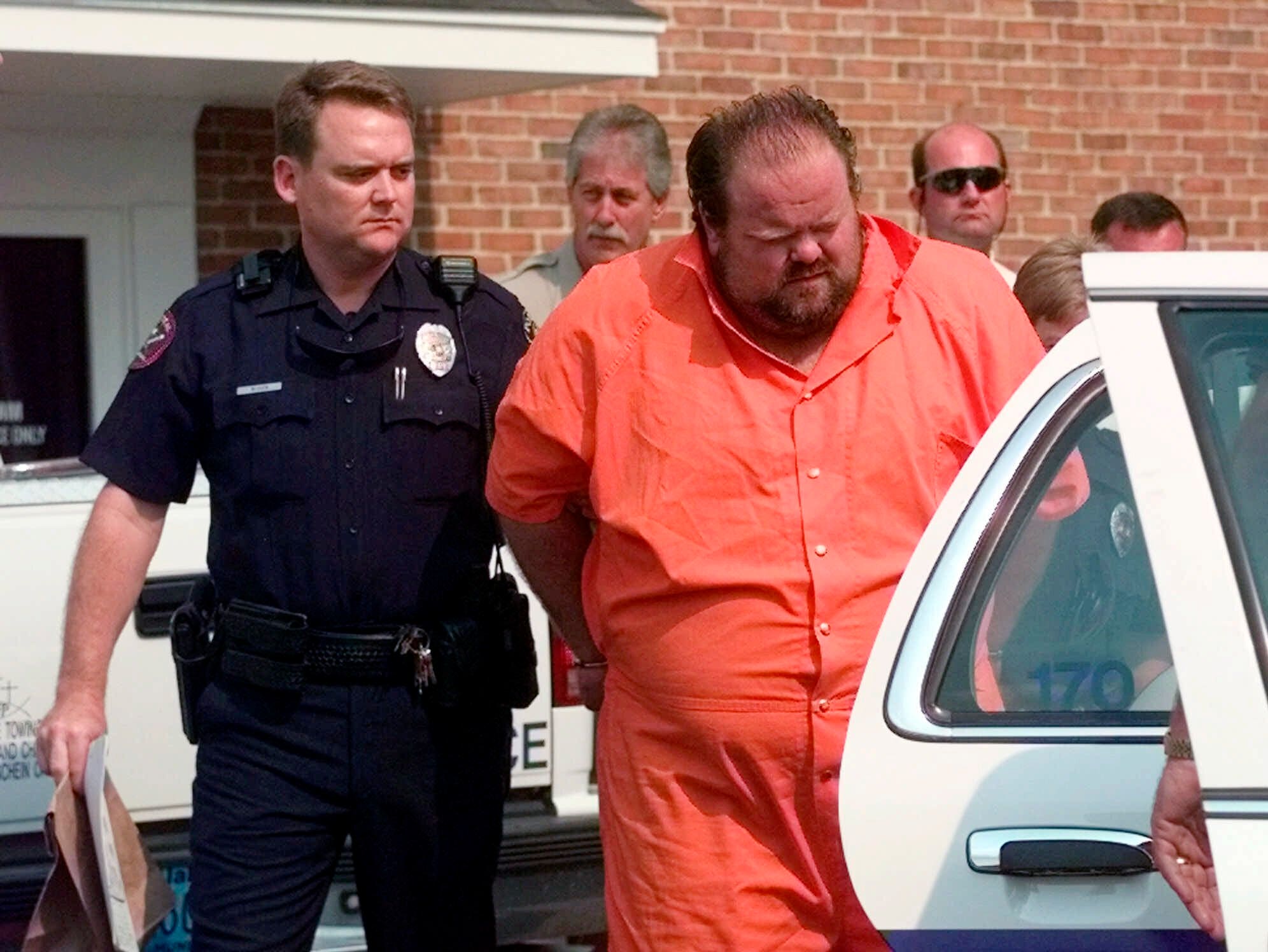 A federal judge told Alabama to stop being vague and give a firm answer by Thursday evening on if the prison system is ready to use the untested execution method of nitrogen hypoxia at an execution next week.

U.S. District Judge R. Austin Huffaker, Jr. gave the state the deadline to file an affidavit, or declaration, on whether the state could try to execute inmate Alan Miller by nitrogen hypoxia on Sept. 22 if the use of lethal injection is blocked. The order came after the state dangled the possibility during a Monday court hearing of being ready to become the first state to attempt an execution with nitrogen hypoxia.

Nitrogen hypoxia is a proposed execution method in which death would be caused by forcing the inmate to breathe only nitrogen, thereby depriving him or her of the oxygen needed to maintain bodily functions. It’s authorized as an execution method in three states — Alabama, Oklahoma and Mississippi — but has never been used.

The state provided “vague and imprecise statements regarding the readiness and intent to move forward with an execution on September 22, 2022, by nitrogen hypoxia,” Huffaker said.

The judge asked the state Monday whether it was ready to use the method at Miller’s execution. A state attorney replied that it was “very likely” it could use nitrogen hypoxia next week, but said the state prison commissioner has the final decision.

Officials escort murder suspect Alan Eugene Miller away from the Pelham City Jail in Alabama in 1999. Miller, scheduled to be put to death by lethal injection on Sept. 22, 2022, for a workplace shooting rampage in 1999 that killed three men, says the state lost the paperwork he turned in selecting an alternate execution method.
(AP Photo/Dave Martin, File)

“On or before September 15, 2022 at 5:00 p.m. CDT, the defendants shall file an affidavit or declaration of Commissioner John Q. Hamm, Attorney General Steve Marshall, or other appropriate official with personal knowledge, definitively setting forth whether or not the Defendants can execute the Plaintiff by nitrogen hypoxia on September 22, 2022,” the judge wrote in a Tuesday order.

Miller is seeking to block his scheduled execution by lethal injection, claiming prison staff lost paperwork he returned in 2018 choosing nitrogen hypoxia as his execution method.

Miller testified Monday that he is scared of needles so he signed a form selecting nitrogen hypoxia as his execution method. He said he left the form in his cell door tray for an prison officer to pick up. The state said there is no evidence to corroborate his claim.

Miller, a delivery truck driver, was convicted in the 1999 workplace shootings that killed Lee Holdbrooks, Scott Yancy and Terry Jarvis in suburban Birmingham. Miller shot Holdbrooks and Yancy at one business and then drove to another location to shoot Jarvis, evidence showed.

A defense psychiatrist said Miller suffered from severe mental illness but his condition wasn’t bad enough to use as a basis for an insanity defense under state law.

Alabama lawmakers in 2018 approved legislation that authorized nitrogen hypoxia as an alternate execution method, although lethal injection would remain the primary method for carrying out death sentences. State law gave inmates a brief window to select nitrogen as their execution method. A number of inmates selected nitrogen.

The Alabama Department of Corrections did not respond to an email seeking comment about the status of the proposed new execution method or what it would look like.

The state has disclosed little information about the new execution method. The Alabama Department of Corrections told a federal judge last year that it had completed a “system” to use nitrogen gas but did not describe it.