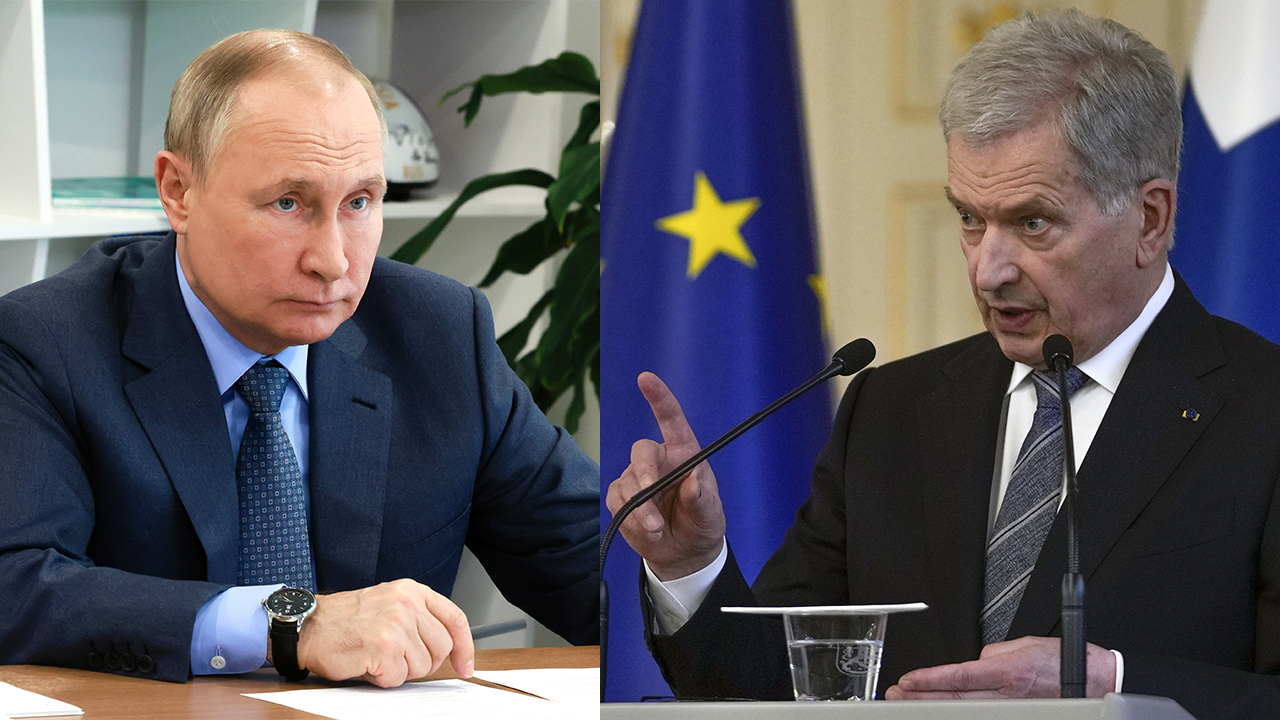 Finland’s President Sauli Niinisto told Russian President Vladimir Putin in a phone call on Saturday that the country plans to apply for NATO membership in the next few days.

In a release, Niinisto’s office said that he had stressed how Russian demands late last year aiming at preventing countries from joining NATO had “altered the security environment of Finland.”

“The conversation was direct and straight-forward and it was conducted without aggravations,” Niinisto said in a statement. “Avoiding tensions was considered important.”

The Kremlin’s press service said in a statement that Putin responded that Finland’s abandonment “of its traditional policy of military neutrality would be an error since there are no threats to Finland’s security.”

“Such a change in the country’s foreign policy could negatively affect Russian-Finnish relations, which had been built in the spirit of good neighborliness and partnership for many years, and were mutually beneficial,” the statement added.

Niinisto’s office pointed out he had previously told Putin in 2012 that every independent nation maximizes its security.

“This is what is happening now, too,” it said. “By joining NATO, Finland strengthens its own security and assumes responsibility. It is not away from anyone else.”

Niinisto noted that he repeated “deep concern” over Russia’s attack on Ukraine and “stressed the imperative of peace.”

“He also conveyed the messages on securing the evacuation of civilians delivered earlier in the same week by President Volodymyr Zelenskyy,” the office said.

Russian President Vladimir Putin chairs a meeting of the Board of Trustees of the Talent and Success Educational Foundation via videoconference at the Sirius Educational Center for Gifted Children in Sochi, Russia, Wednesday, May 11, 2022.
(Mikhail Metzel, Sputnik, Kremlin Pool Photo via AP)

In addition, the leader of the militarily non-aligned Nordic country said that Finland “wants to take care of the practical questions arising from being a neighbor of Russia in a correct and professional manner.”

On Thursday, the Kremlin called Finland’s push to join NATO a “threat to Russia.”

A formal announcement from Niinisto and Finnish Prime Minister Sanna Marin is expected on Sunday.

The phone call was initiated by Finland.