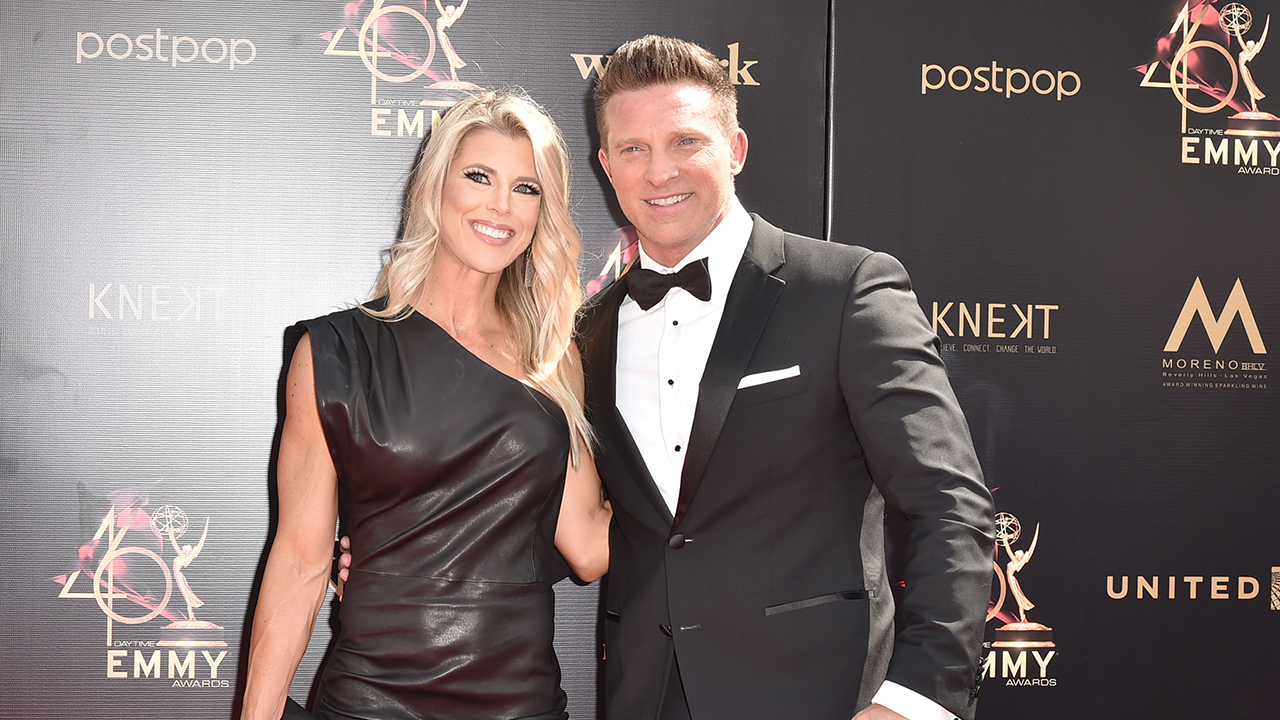 Former “General Hospital” actor Steve Burton announced Wednesday he is separated from his wife of more than 20 years because she is pregnant with another man’s baby.

“I wanted to clear something up. Sheree and I are separated,” Burton wrote on his Instagram story. “She recently announced that she’s expecting her 4th child. The child is not mine.”

The actor said the two plan to continue co-parenting their three children and asked for privacy.

Gustin recently posted a photo of her baby bump on her Instagram story with the caption “Life sure is full of surprises!” but has not spoken about the separation or paternity of her child. The post was shared on a fan blog.

Burton was let go from “General Hospital” when he refused to get a required coronavirus vaccine. He said he was denied his appeals for a religious or medical exemption.

“This is also about personal freedom to me,” he said in an Instagram video last year. “I don’t think anyone should lose their livelihood over this. But with that being said, you know me, I’ll always be grateful for my time at “General Hospital,” I love it there.”