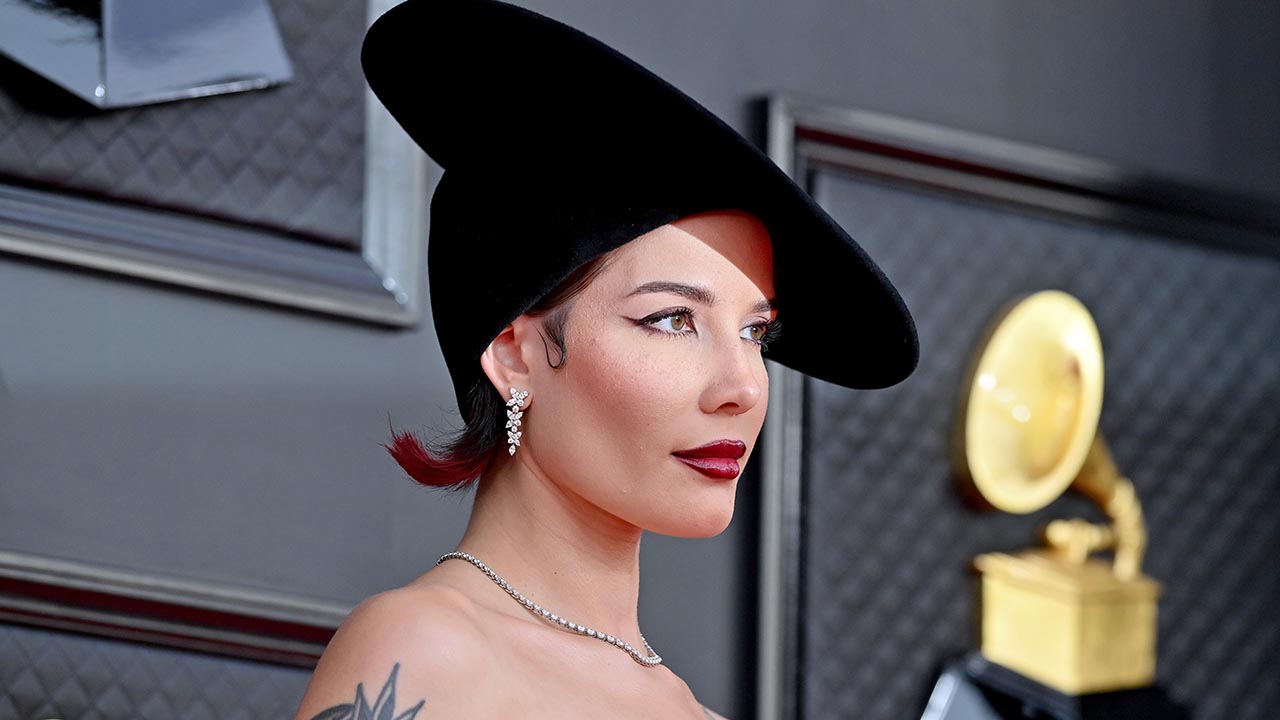 A number of attendees at a Halsey concert in Phoenix last weekend reportedly left when the singer started voicing her pro-choice views.

“Here in Arizona, you guys got to promise me that you’re gonna do that work so that the person to the left of you and to the right of you has that right for the rest of their lives. If you don’t like it, you can go home right now — I don’t care,” the “Without Me” singer said between songs about the right to an abortion, reportedly prompting a number of people to do just that, according to the Los Angeles Times and Billboard.

She also reportedly led fans in a “my body, my choice” chant.

A concertgoer later tweeted “THE AMOUNT OF PEOPLE WHO JUST WALKED OUT OF THE HALSEY CONCERT AFTER NIGHTMARE WHEN SHE SPOKE ABOUT ABORTION WAS SICKENING.”

Halsey didn’t seem deterred, however. She retweeted it, writing, “downside of doing outdoor venues: no door to hit them on the way out.”

The singer has previously been outspoken on abortion rights.

“I have been advocating for abortion, reproductive rights, and bodily integrity for as long as I’ve had a platform and I’m running out of ways to word and frame the severity of the impact that fundamentalism has on our country,” she tweeted on Friday, the same day the U.S. Supreme Court voted 5-4 to overturn Roe v. Wade, which guaranteed a woman’s right to an abortion.

A person who claimed on Twitter she had left the concert early said it wasn’t because she disagreed with the singer’s speech.

“I waited the whole show for her to preform that (song) and give her speech and left after because I have a five hour drive home and wanted to beat traffic leaving the venue,” she wrote. “Not everyone left because of what she said. It was my favorite part of the show lol.”

Another commenter stood up for the fans who stood up and left.

“People attend concerts to enjoy the performers’ music, not unexpectedly get lectured on political or social issues that clash with their beliefs,” he wrote. “Just because other patrons disagree with you, this doesn’t make them bad people…… This mindset is ultimately going to destroy us.”

Halsey also said in her speech she once had an abortion that “saved” her life and that she had also struggled with infertility before her baby was born.

She and boyfriend Alev Aydin have a 1-year-old child.