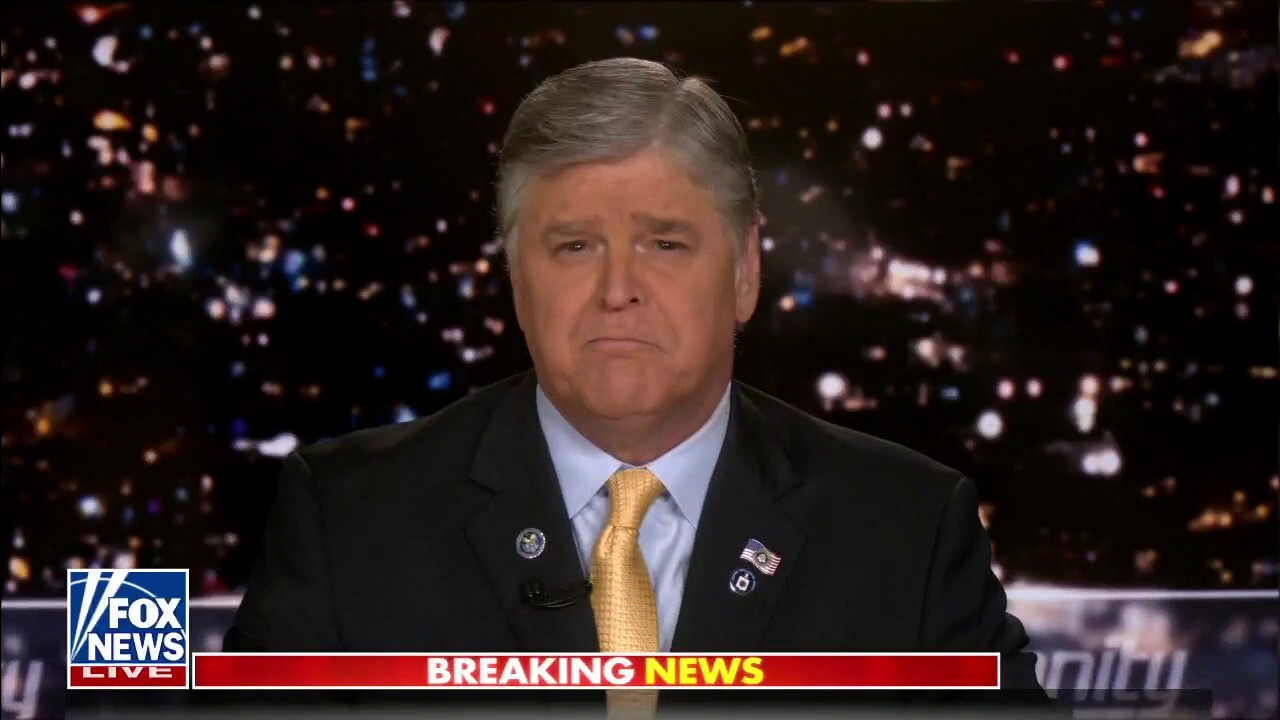 HANNITY: The new inflation numbers, they are out, and the numbers are a complete disaster for our economy. Even as interest rates rise, the economy is still contracting. Inflation is still hovering at a four-decade high, a whopping 8.3%. On a very serious note, this is an extremely dangerous period in our country. Two-thirds of Americans living paycheck to paycheck. It is killing the poor. It is killing the middle class. It is hurting people on fixed incomes.

WASHINGTON, DC – MAY 10: U.S. President Joe Biden speaks about inflation and the economy in the South Court Auditorium on the White House campus May 10, 2022 in Washington, DC. Biden stated that tackling the rising prices is his top domestic priority and accused Republicans of not having a plan to fight inflation. (Photo by Drew Angerer/Getty Images)

This is madness. This is insanity. And that’s not all. Biden also restricted oil and gas production, immediately put all these restrictions on the gas and oil industry. He killed the Keystone XL pipeline. By the way, we’d be taking in 900,000 barrels of Canadian oil a day by now. That would lower the price of everything. And by the way, it was Biden that banned drilling on public lands. He closed Anwar because, of course, he is an adherent to the religious climate alarmist cult that now run his entire party, because it’s certainly not him. Now, Biden then sat back, did nothing as gas prices went up and up and up, except make excuses.

A year ago today Biden, Psaki, Yellen were all telling us gas prices would come down, that inflation was temporary or their word, transitory. They were all lying or stupid or thinking about the economy in that, you know, magical way, as Bloomberg was reporting.