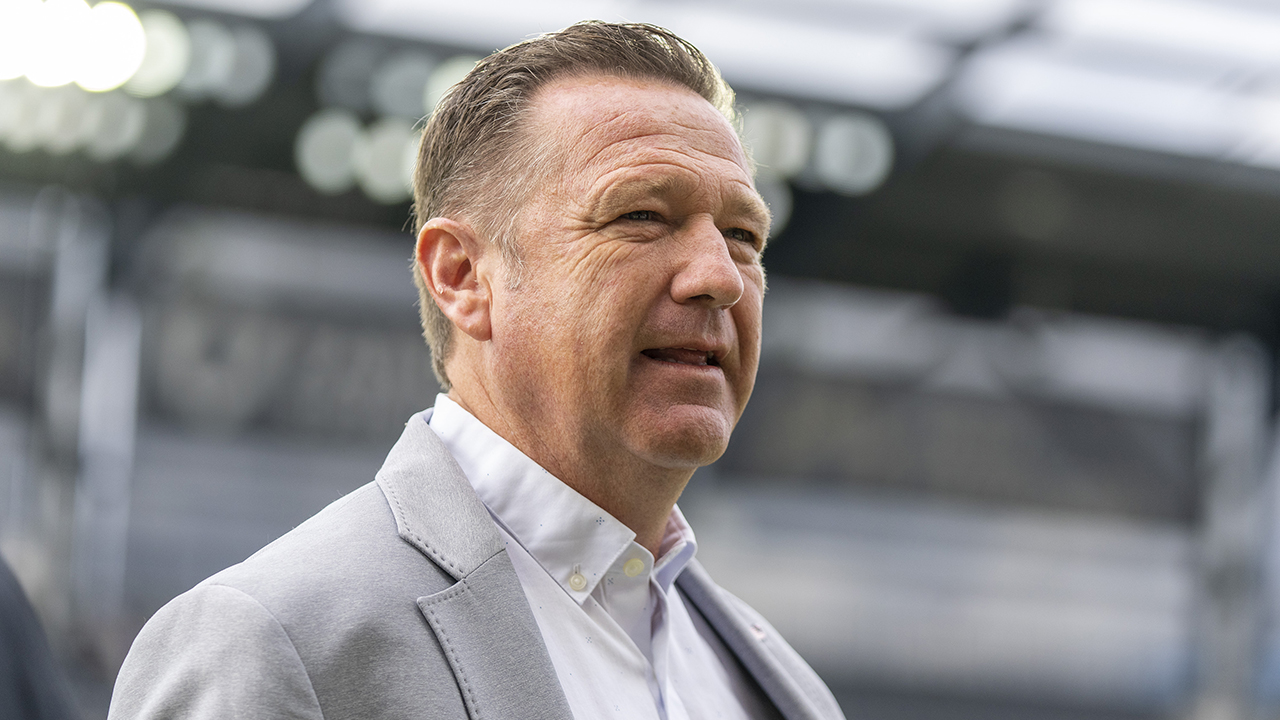 The Houston Dash women’s soccer team has suspended its head coach, amid an internal investigation into abuse, discrimination, and harassment, the team announced.

James Clarkson, the team’s head coach since 2018, was suspended “effective immediately” and further action could be taken depending on the findings of the joint investigation with the National Women’s Soccer League and NWSL’s Players Association, the team said in a statement.

“As an organization, our highest priority is creating and maintaining a safe and respectful work environment for our players and staff, which we believe is critical to our success on the pitch,” the team said in a statement posted on social media. “The Club has made counseling services available to all members of the organization interested.”

James Clarkson of the Houston Dash enters the field before a game between Houston Dash and Washington Spirit at Audi Field on October 31, 2021, in Washington, D.C.
(Photo by Trask Smith/ISI Photos/Getty Images)

“The Club will name an interim Head Coach in the coming days,” the Dash added.

The Dash’s investigation follows a series of player-coach grievances across the women’s soccer league, including a pair of firings in 2021.

The North Carolina Courage fired coach Paul Riley amid accusations of sexual misconduct towards the players and the Washington Spirit fired coach Richie Burke amid accusations that he created an abusive environment for the team. In Chicago, Red Stars coach Rory Dames resigned amid multiple allegations of improper conduct.

A joint statement from the league and the players’ association called for Clarkson’s suspension amid the ongoing investigation.

Houston Dash head coach James Clarkson smiles while talking to Shea Groom #6 of the Houston Dash before a game between Portland Thorns FC and Houston Dash at BBVA Stadium on July 24, 2021, in Houston, Texas.
(Photo by Trask Smith/ISI Photos/Getty Images)

“Players made a promise to ourselves and future generations to transform our League — not through words, but with our actions,” NWSLPA Executive Director Meghann Burke said in a statement , ESPN reported. “This shows that our joint investigation is doing the work of systemic transformation. The work continues, and we commend Players for speaking up and speaking out.”

The Dash’s season is set to begin on Sunday, May 1, when they host the San Diego Wave.