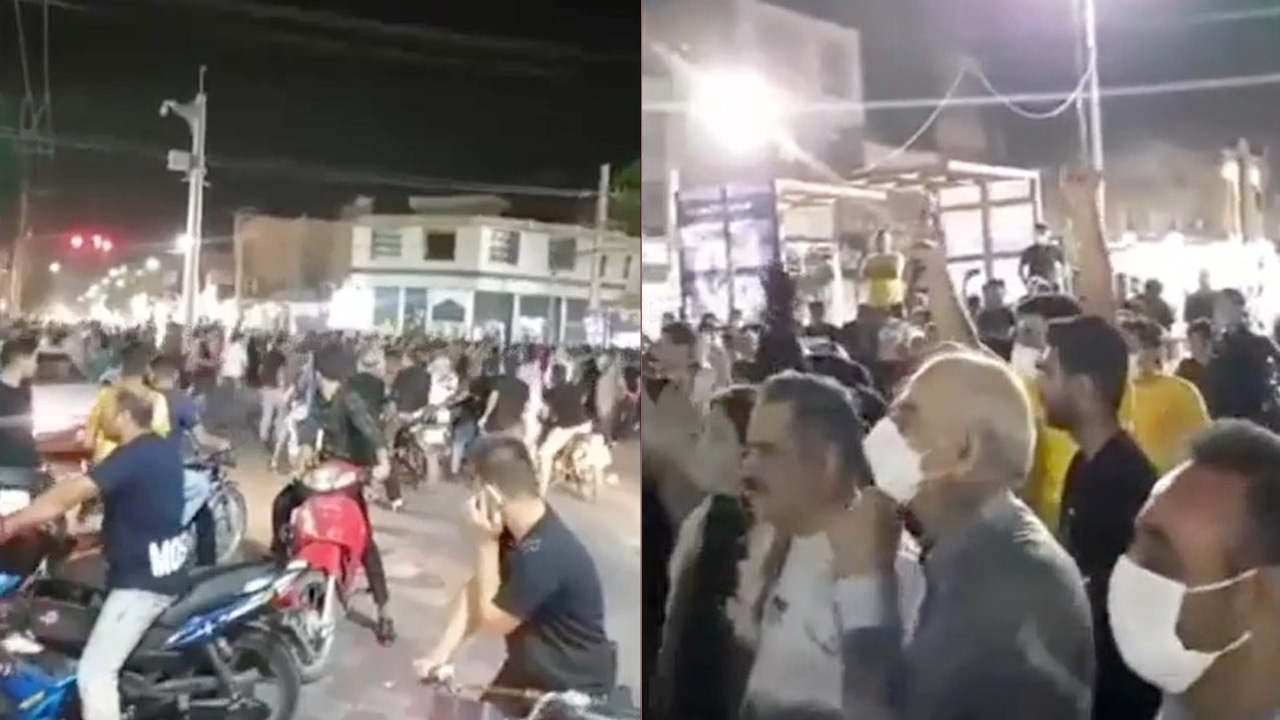 Protestors in Iran have grown increasingly hostile against the regime, after a horrific building collapse brought on by corruption and a lack of enforcement killed at least 34 people.

Since the building collapse in Abadan last week, protesters have been reinvigorated following recent protests after authorities imposed massive price hikes on food and other vital goods.

Videos shared on social media showed the anger felt by protesters against the hardline government. Authorities have rounded up dozens of peaceful protesters, this as the number of dead from the collapse is expected to rise.

“The Iranian people are very clear in their message that they do not want reforms and don’t believe ‘reformer’ leaders,” Middle East political analyst Lisa Daftari told Fox News Digital. “To them, they’ve only proven to be wolves in sheep’s clothing. The Iranian people’s desires can be seen in the chants they’re shouting on the streets; Namely, they’re calling for ‘death to the dictator’ and a complete removal of the current regime.”

A video circulating social media claims to show citizens in the Tehran district of Nazi-abad chanting “death to [Ali] Khamenei,” a reference to the supreme leader of the nation.

Video was widely distributed by the Iranian opposition group People’s Mojahedin Organization of Iran (PMOI). The video contents have not been verified or authenticated by Fox News Digital.

Khamenei is the highest government and religious authority in the country, and holds his position for life. He has been accused of gross corruption and negligence towards public well-being — a charge bolstered by the building collapse.

“While there are many opposition groups both inside Iran and abroad, the element that the more popular movements have in common is secularism and democracy,” Daftari continued. “The Iranian people have had enough of the clerical leadership, and believe that the current regime is ‘the enemy of the people.’ One of the popular chants heard in today’s protests was ‘They lie that the enemy is America. Our enemy is right here!”

Chants and slogans heard at the site of the building collapse, were aimed against the regime’s leaders: “Khamenei is a murderer; his rule is illegitimate.”

“The protesters are calling out the regime for its hypocrisy; In cutting subsidies for people, in making basic goods hard to come-by, but then pouring billions of dollars into global terror by supporting Hezbollah in Lebanon, Hamas and Palestinian Jihad in Gaza, the Houthis in Yemen and the Bashar Al-Assad regime in Syria,” Daftari concluded.

Protests against the legitimacy of Iran’s Islamic Republic continue to sweep across the vast country triggered by a multitude of reasons, including rising food prices, the collapse of the twin-tower apartment building and a considerable loathing of the clerical regime.

As the protests continue to intensify and spread, U.S. President Joe Biden has stayed on the sidelines and not personally weighed in on the revolts against the clerical regime.

Fox News Digital emailed the State Department for comment on the ongoing protests but so far its silence continues.