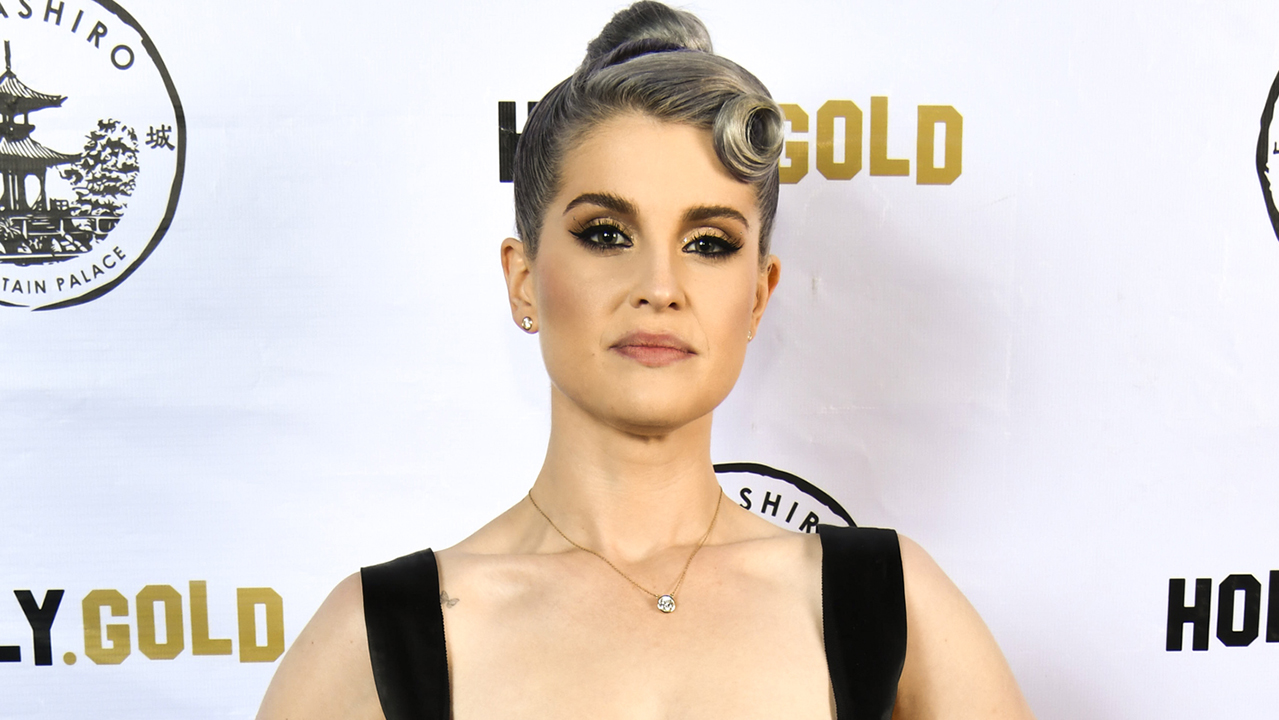 The TV star shared the news via Instagram with a photo of herself holding an ultrasound picture.

“I know that I have been very quiet these past few months so I thought I would share with you all as to why… I am over the moon to announce that I am going to be a Mumma,” Kelly captioned the post. “To say that I am happy does not quite cut it. I am ecstatic!”

KELLY OSBOURNE REVEALS DRUG, ALCOHOL ADDICTION STARTED WHEN SHE WAS A TEEN

Kelly has previously spoken about how her addiction hindered her from becoming a mother when she wanted to be.

“I would have been no kind of mother at all,” she explained. “Because I was that crazy addict that was like, ‘Oh yeah, I’ll stop doing drugs when I get pregnant because I have to.’ Like, that’s insane that I would ever even think that.”

The “Fashion Police” star revealed she relapsed in April 2021 after nearly four years of sobriety.

“This is a little hard for me to talk about, but I’ve always promised you that I will always be honest with you about where I’m at and what’s going on in my road to recovery,” Kelly admitted on her Instagram stories at the time. “I relapsed. Not proud of it. But I am back on track.”

She later celebrated five months of sobriety via her social media in October.

Kelly has been romantically linked to Slipknot’s Sid Wilson since January.

To celebrate Valentine’s Day, Kelly shared a photo of the two kissing.

“After 23 years of friendship I can’t believe where we have ended up!” she captioned the photo. “You are my best friend, my soulmate and I am so deeply in love with you Sidney George Wilson.”

Sharon and Ozzy Osbourne are also expecting another grandchild at the moment. Their son Jack and his fiancée Aree Gearhart revealed they are expecting their first child in March.