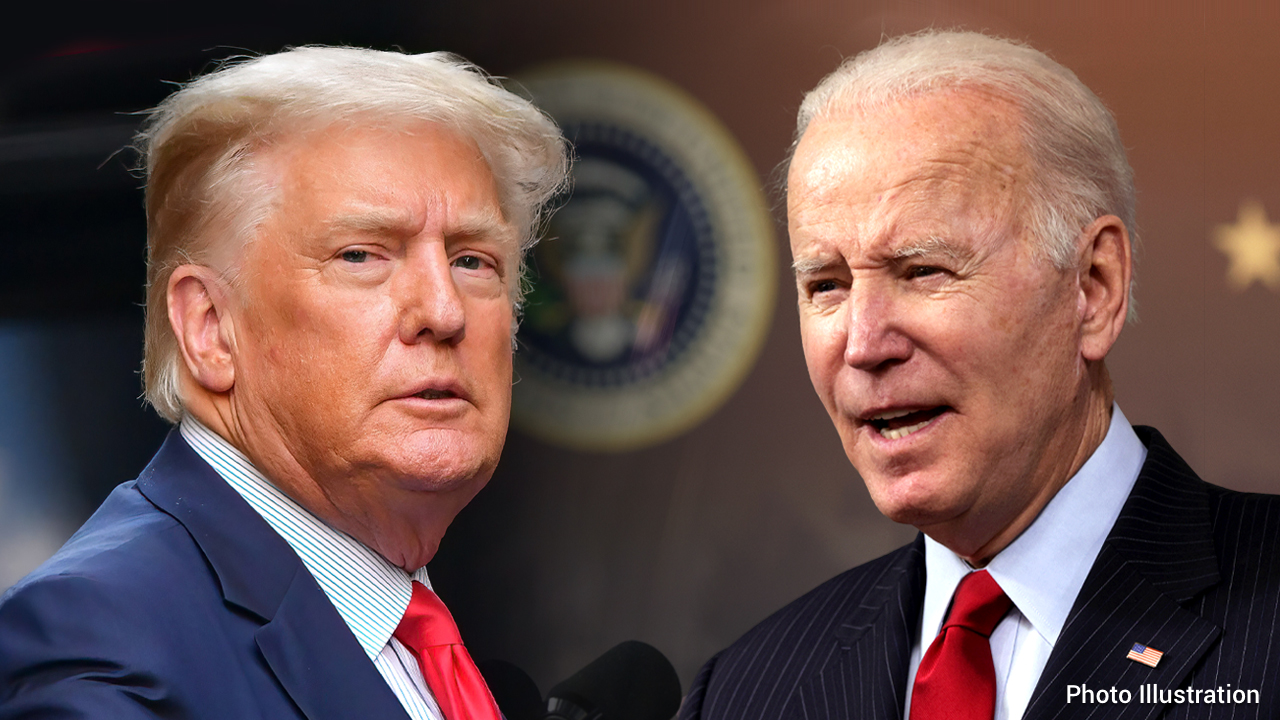 JFK lied to the country about his severe back pain and Addison’s disease, not to mention his mistresses.

LBJ lied by saying “we are not about to send American boys nine or ten thousand miles away from home to do what Asian boys ought to be doing for themselves” – before blundering into Vietnam.

Richard Nixon lied about his leading role in the Watergate coverup, which was revealed by his own White House tapes.

Ronald Reagan lied by saying that despite “false stories…we did not, repeat did not, trade weapons or anything else for hostages” – only later admitting that’s what happened in the Iran-Contra scandal.

WHY BIDEN DAWDLED AS ONE JUDGE DERAILED HIS TRANSPORTATION MASK MANDATE

Bill Clinton lied by saying “I did not have sex with that woman” – before finally telling a grand jury that he did indeed have sexual relations with Monica Lewinsky.

Presidents, not to mention candidates and other political types, have a long history of deception in this country.

Some paid a heavy price: Nixon was forced to resign and Clinton was impeached.

Others not so much – Reagan was popular when he left office, and so, for that matter, was Clinton.

But these days that price is far lower, and sometimes negligible. The political polarization is so deeply ingrained that those who deliver falsehoods simply shrug it off, refuse to discuss it or – and this is becoming a common tactic – blast the other side for lying.

Some media outlets blame Donald Trump for his years of misstatements and disputed claims that did little to hurt his standing in the Republican Party. But while Trump continues to declare without evidence that the last election was stolen, he insists that those who challenge the unproven claims and conspiracy theories are the ones perpetuating the Big Lie.

The latest example is Kevin McCarthy, who flatly denied a forthcoming book’s allegation that he told other Republicans that he was considering telling Trump he should resign in the wake of the Capitol riot. The House GOP leader was caught in a falsehood when the authors, New York Times reporters Jonathan Martin and Alex Burns, released an audiotape of the call.

The congressman responded by moving the goalposts: “I never asked President Trump to resign, so what the book says is not true.” The authors never reported that he had, only that he had told fellow Republicans he was seriously considering it.

And yet there has been little criticism from his members, and virtually no sign that this will derail his bid to become House speaker after his party’s expected takeover in November.

As one Republican after another ducked the question from journalists over the weekend, it became clear they didn’t want to cross McCarthy. After all, he long ago mended fences with Trump, and the former president is making influential endorsements in Republican primaries.

But when Cawthorn admitted to his leader that he’d made it up, McCarthy said he told him that “he’s lost my trust.”

Democrats can also be shameless when it comes to twisting the truth. Harry Reid, the late Senate Democratic leader, declared during the 2012 election cycle that Mitt Romney had paid no taxes for the past decade.

When it was revealed that Romney had in fact paid taxes for the previous two years, Reid made no apologies. “Romney didn’t win, did he?” Reid asked on CNN. He later told the Washington Post it was “one of the best things I’ve ever done.”

There was no media uproar, other than a little scolding from fact-checkers, and the Democrats didn’t take shots at their leader.

Today it’s all about power. Truth has become a casualty in an era when most media outlets have lost so much credibility and are widely viewed by the Right as a tool of the Left.

Politicians and presidents build their own brands, have their own fundraising base and generally take the view that their opponents lie with abandon. Even crystal-clear evidence – a tape, a text, an email – gets swallowed up by the noisy news cycle. It’s ultimately the voters who have to decide whether they care.