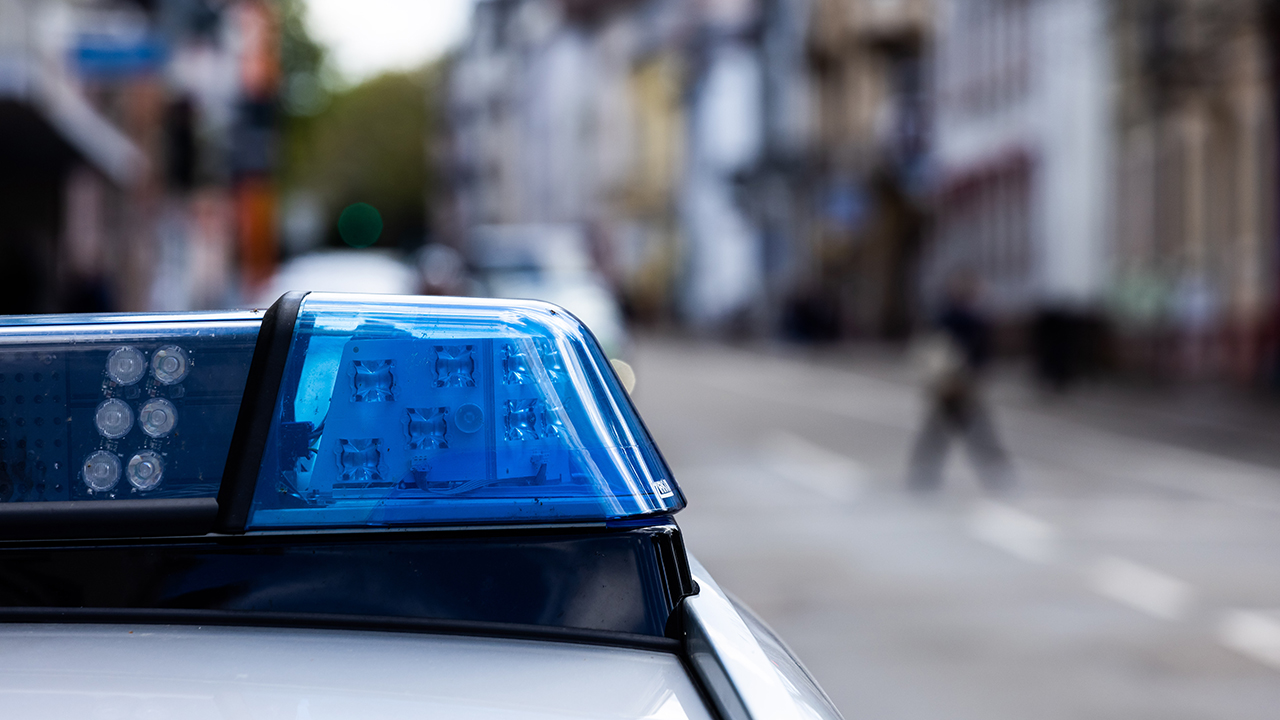 In the next episode of “How America Works” on Fox Business, host Mike Rowe will shadow the Wilmington, North Carolina police department; discussing with Jesse Watters on Monday how law enforcement is truly a key factor in making America work:

MIKE ROWE, ‘HOW AMERICA WORKS’ HOST: I was just reminded of some things that I had come to learn over the last couple of years, primarily the unintended consequences that come from talking about a tiny fraction of the 800,000 cops in this country over and over again and again in the same way.

Day-after-day-after-day, it forms a perception in the public’s mind that’s wildly inaccurate. It makes it very, very tough to be a cop, as you just pointed out. But it also makes it really hard to recruit the part of the reason I’m doing this series for you guys. And part of the reason that we’re back for another season is that we look at industries in this country that we all rely upon, but that we often wind up taking for granted.

We’ve done beef, we’ve done oil, we’ve done textiles, we’ve done most of the big ones. But without law enforcement, none of it works. And right now, there’s not a single police force in this country that isn’t affirmatively struggling with recruitment for all the reasons you just mentioned.

I think there’s never been a tougher time to be a cop. I wanted tonight’s premiere episode to be an honest look at a real police force in Wilmington, North Carolina, where we just hang out with the guys for a week or so. And the women to get a sense of what it means to be a cop in 2022. And look, I don’t want to overstate it, but it’s a hell of a thing.

WATCH THE FULL CLIP BELOW: