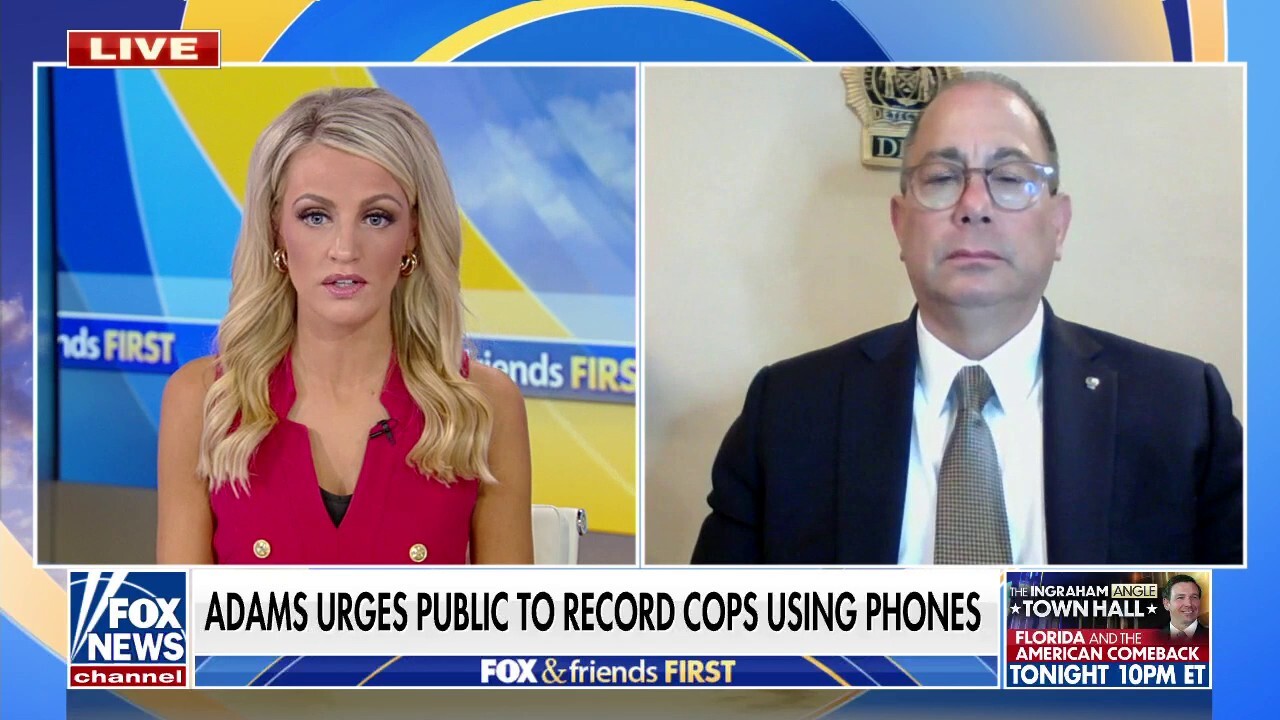 New York City Mayor Eric Adams is cracking down on police officers using their cell phones while on duty, all while rampant crime continues to rock the Big Apple under his leadership.

NYC MAYOR ERIC ADAMS PROMISED TO CRUSH CRIME BUT IS BEING THWARTED BY REMNANTS OF HIS PREDECESSOR, EXPERT

President of the NYPD detectives union, Paul DiGiacomo, slammed the mayor on “Fox & Friends First” for his remarks, noting cell phones are now an “intricate part of policing.”

“What we should be concentrating more on the criminals than the cops looking into their phones, as they should be,” DiGiacomo told co-host Carley Shimkus.

“What needs to be done is the police are doing their job. We’ve made over 2,000 arrests since the mayor has been in office with guns, and we’ve made over 10,000 arrests in the last two years regarding illegal firearms.”

“What’s failing is our justice system,” he continued. “There needs to be a mandatory minimum of time spent in jail if you’re caught with an illegal firearm, that will dramatically cut down on the violence in New York City.”

Earlier this week, Mayor Adams announced he would take “aggressive” measures to ensure transit officers refrain from being on cell phones while on duty, asking residents to send him photos of any officers who defy the ask.

DiGiacomo called the phone a “lifeline” for police officers, explaining how they are “forced” to use them for critical alerts including for missing persons, accidents, and other information.

Meanwhile, crime overall has spiked nearly 43% since Mayor Adams took office at the beginning of the year, despite his pledge to curb the city’s violence.

“It’s a very, very difficult, difficult job,” DiGiacomo said. “We’ve seen this before in the late eighties and in the early nineties, and the only way to get control of it is, again, to have consequences, and our justice system must work, and right now, it’s not it’s not working.”

Robbery has increased 46%, felony assault is up 21%, hate crimes have increased 21%, and shooting victims are up 8% from the same time last year.