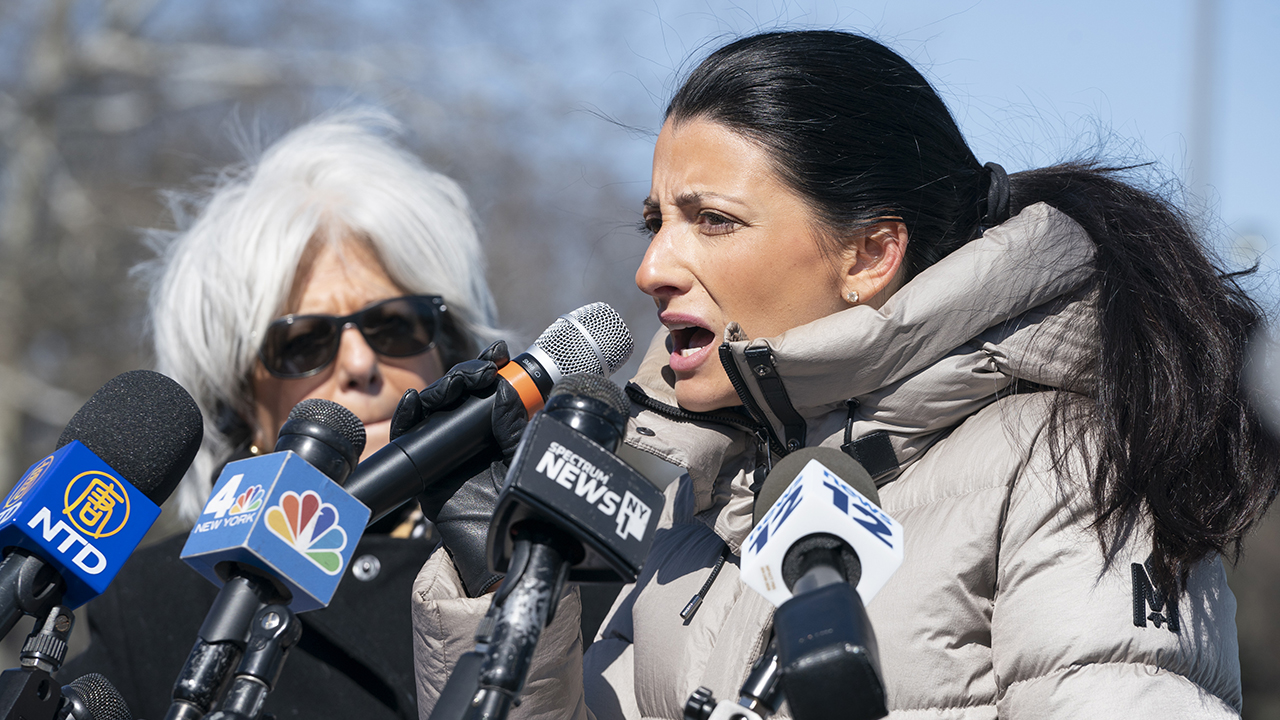 A New York City politician has announced she is withholding discretionary funds from a Jewish museum after she said it snubbed Florida Gov. Ron DeSantis.

Councilwoman Inna Vernikov, one of five GOP city lawmakers, said in a statement on Sunday that she would be withholding a $5,000 donation she previously planned to give the Museum of Jewish Heritage after she claimed the museum barred the Republican governor from a speaking event.

“The Museum of Jewish Heritage, an institution that pledges to promote tolerance and inclusion, excludes Gov. Ron DeSantis from attending an event on their premises,” Vernikov said in a letter explaining her decision.

“This move should send a strong message to the leadership of the museum: DO NOT politicize the Holocaust!” the councilwoman added in the letter. “Just teach it.”

“Shame on the Museum of Jewish Heritage for politicizing their institution by banning Gov. Ron DeSantis, a stellar gov & friend of Jews/Israel!” Hikind wrote with a Wall Street Journal op-ed initially claiming the museum banned DeSantis. “It’s divisive and only harms the museum!”

He added: “I won’t visit again until the ban is rescinded and you shouldn’t either!”

The money Councilwoman Vernikov, a Ukrainian-born American Jew, has decided to pull from the museum is part of $700,000 in city funds she is allotted to give out to New York City organizations in the 2023 fiscal year, the New York Post reported.

The Museum of Jewish Heritage released a statement disputing the alleged ban, saying the WSJ op-ed contained “many factual inaccuracies, including fictionalized quotes.”

“No one was banned or canceled,” the museum wrote.

No one was banned or cancelled. Read our full statement about a factually inaccurate opinion piece in The Wall Street Journal @wsj about a rental request that was denied. pic.twitter.com/GgsLrHlQrG

It went on to say it was never a “free speech or censorship issue,” and that it was “simply a contractual and logistical decision.” The museum welcomed Governor DeSantis and other elected officials from across the political spectrum to visit.