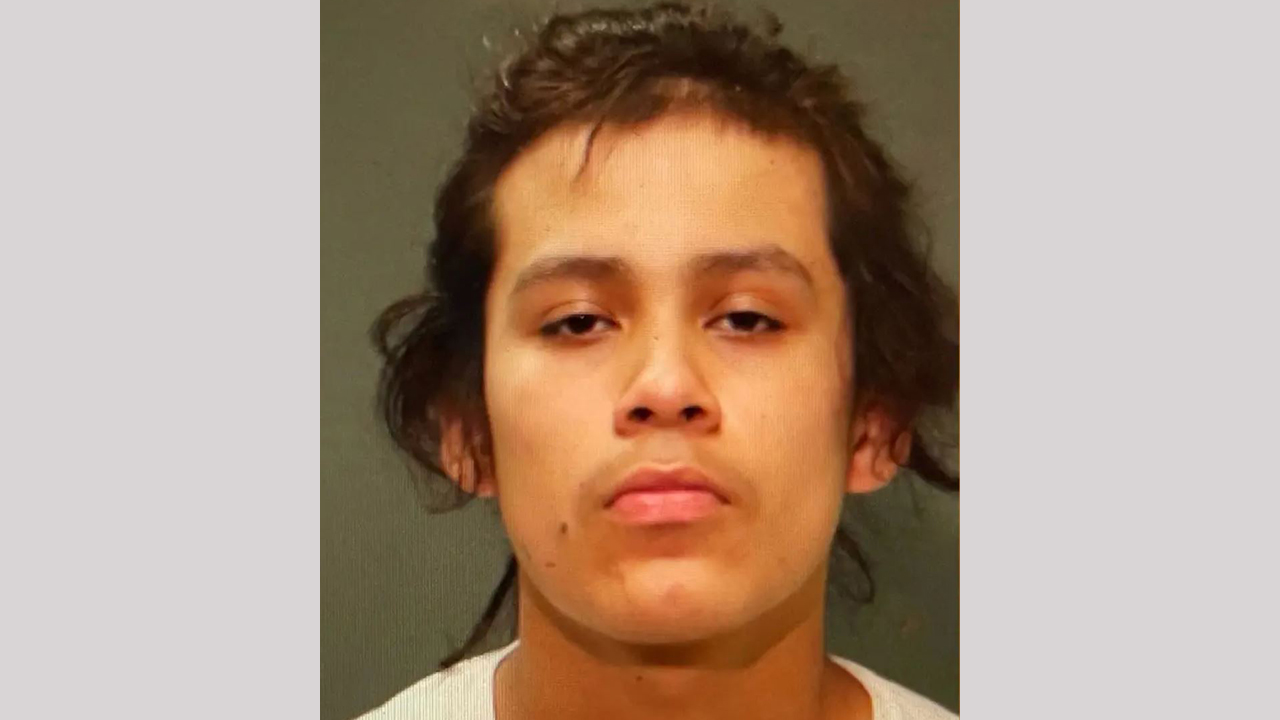 A New York City teenager accused of shooting and killing a man in a case of mistaken identity last year was released from jail by a judge on Tuesday, according to a report.

Bronx Supreme Court Justice Naita Semaj-Williams dismissed the indictment against Steven Mendez, 17, who allegedly shot Saikou Koma, 21, in the head in a gang-related incident when Mendez thought Koma was another man, according to the New York Post, citing the Bronx District Attorney’s office.

<strong>Bronx Supreme Court Justice Naita Semaj-Williams dismissed the indictment against Steven Mendez, 17, who allegedly shot Saikou Koma, 21, in the head in a gang-related incident when Mendez thought Koma was another man.</strong>

The judge didn’t give a reason for the decision.

Mendez had been previously released on five years’ probation last May after pleading guilty to a 2020 armed robbery in which prosecutors sought the maximum sentence of four years in prison.

A victim in that incident was shot in the leg. Mendez was charged as a “youthful offender.”

Then-Bronx Supreme Court Justice Denis Boyle didn’t think a prison sentence was appropriate for a “crime committed as an accomplice at the age of 16,” a court spokesperson told the Post of the armed robbery charge at the time.

CONNECTICUT BOY BURNED AFTER BEING HIT WITH A TENNIS BALL DOUSED IN GASOLINE, LIT ON FIRE: FAMILY

“When I hear the judge say, ‘Release him.’ To be honest, I had to stand up,” Koma’s mother Haja Kaira told the Post of watching the proceeding remotely. “I could not believe it. I said out loud, ‘What! Release him?!’ The judge believes my son’s life means nothing. This is why they will keep killing because they know there are no consequences.”

Mendez’s criminal history also allegedly includes slapping his mother and holding her at gunpoint when she wouldn’t give him money, the Post reported.