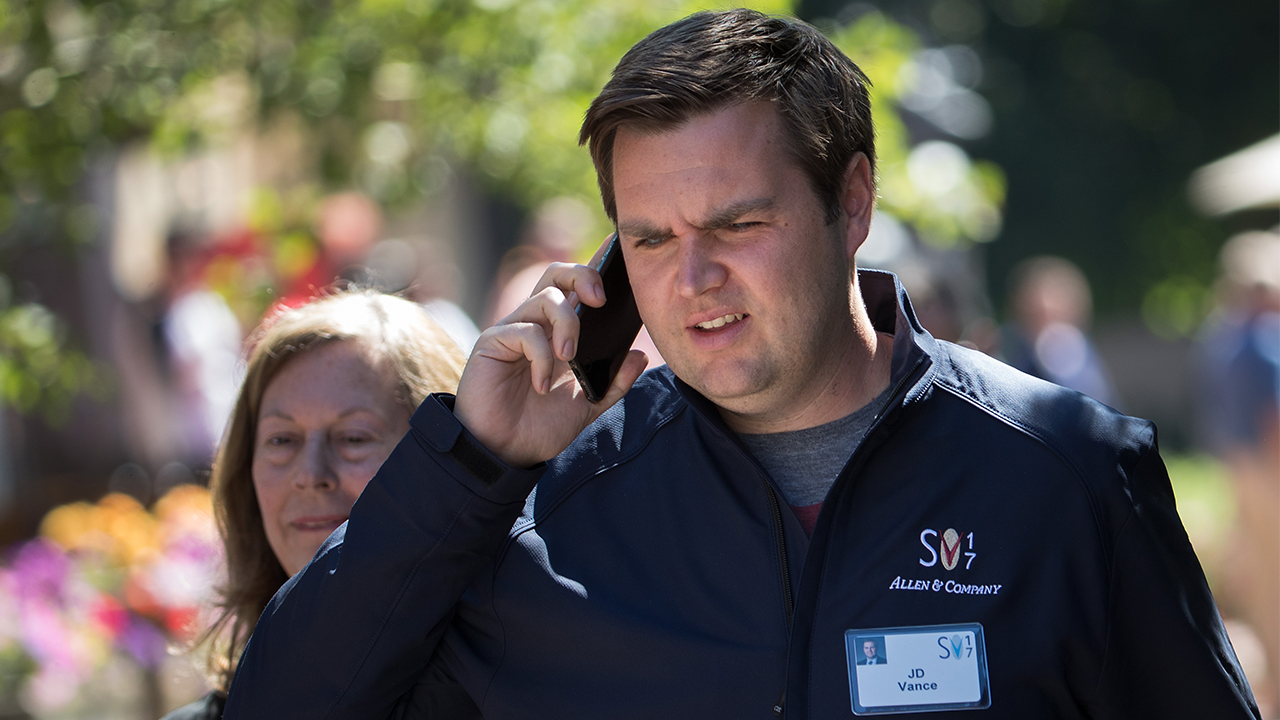 The PAC, named Protect Ohio Values, is largely funded by tech billionaire Peter Thiel, who is among Vance’s largest supporters in the race. Vance secured the Republican nomination to run for Sen. Rob Portman’s Senate seat in late April.

While laws prohibit political campaigns from working directly with PACs supporting their candidates, the PAC published huge amounts of content useful to Vance’s campaign, according to Politico.

Among that content was a vulnerability assessment detailing how opponents might effectively attack Vance in a campaign, though it has now been deleted. Top on the list were accusations that Vance’s residence in Ohio was up for debate, and that his non-profit, Our Ohio Renewal, had spent the vast majority of its funds on staff.

“Despite its stated goals, Our Ohio Renewal spent more than 95 percent of its 2017 fundraising on staff salaries and overhead, and $0 on charitable activities or grants,” the report read, adding that the group appears to have gone defunct after 2017.

“Vance was still claiming a homestead exemption on his D.C. home [in 2018], a tax break only available for principal residences. Questions about Vance’s residency were raised when he considered running for Senate in 2018, with one unnamed Republican operative saying, ‘I don’t know what address he claims in Ohio, but he’s not living there,'” the report said of Vance, according to Politico.

A representative for Vance told Fox Business that it is “standard” for political candidates to make self-oppo books. The spokesperson did not respond to the report’s details on his Ohio residence or his non-profit.