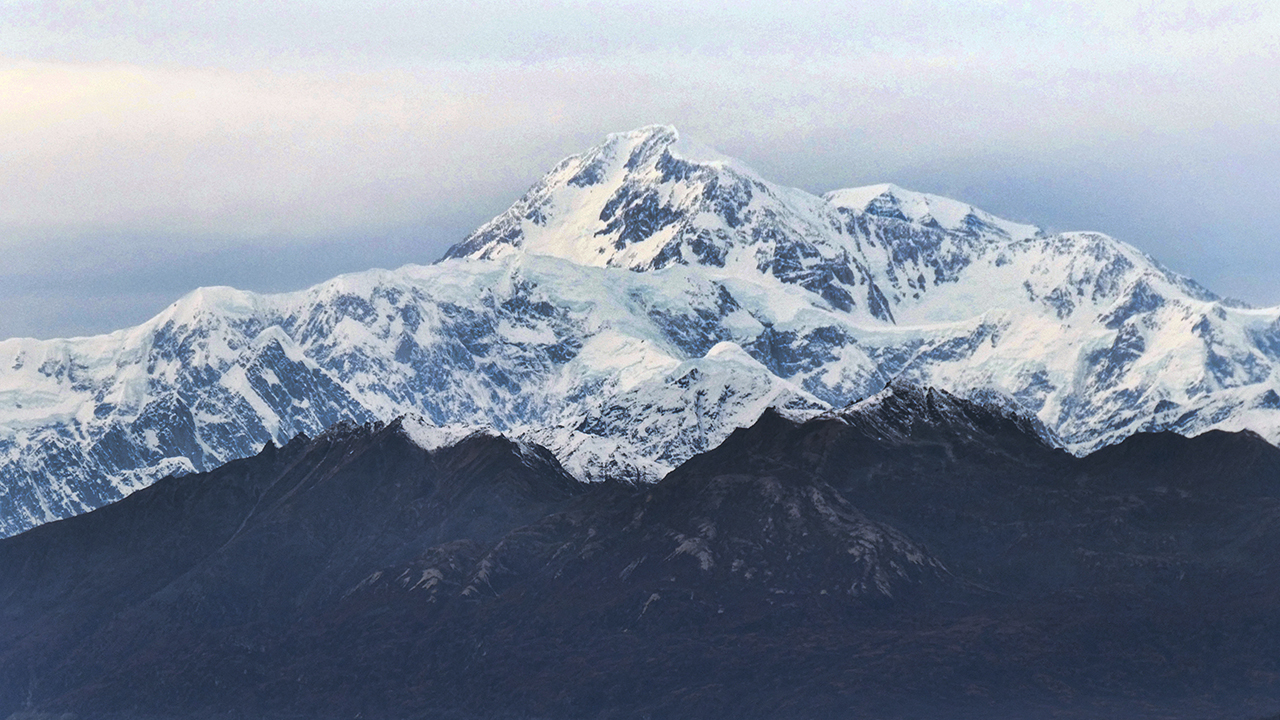 The body of a solo climber who has been missing for nearly a week was found at the Denali National Park in Alaska, search and rescue officials said.

Matthias Rimml, a 35-year-old climber from Austria, was found during a high aerial search Friday morning after he had reportedly not made contact with friends or family since April 30, according to the Associated Press.

“Aerial spotters on the park’s high altitude helicopter sighted Rimml’s body in the fall zone below Denali Pass,” the Denali National Park and Preserve said in a press release.

Rimml’s body was reportedly found at around 18,000 feet in elevation, in a steep area, which the park described as “a notoriously treacherous stretch of the West Buttress route,” KTUU reported.

In addition to Rimml, 12 other climbers have died in that same area, with most of the deaths occurring as the climbers were believed to be descending the mountain. The last known death was in 2017.

While Rimml’s body has been located, search teams have been unable to retrieve it as rescue teams must get acclimated to the rescue conditions, the park said.

“Recovery efforts will not be attempted until an NPS [National Park Service] ranger patrol is acclimated to high altitude and able to safely perform the recovery,” the release said, noting it would likely take another week or two, KTUU reported.

On average, the Denali expedition lasts between 17 and 21 days in total, with climbers typically reaching the summit on day 12 or 13. Recent weather has been normal, given the time of the year, with temperatures reaching as warm as minus 25 degrees Fahrenheit during the day.

A landscape is seen on September 17, 2019 near Denali, Alaska.
(Photo by Joe Raedle/Getty Images)

Rimml previously completed military service before he became a professional mountain guide in 2015.