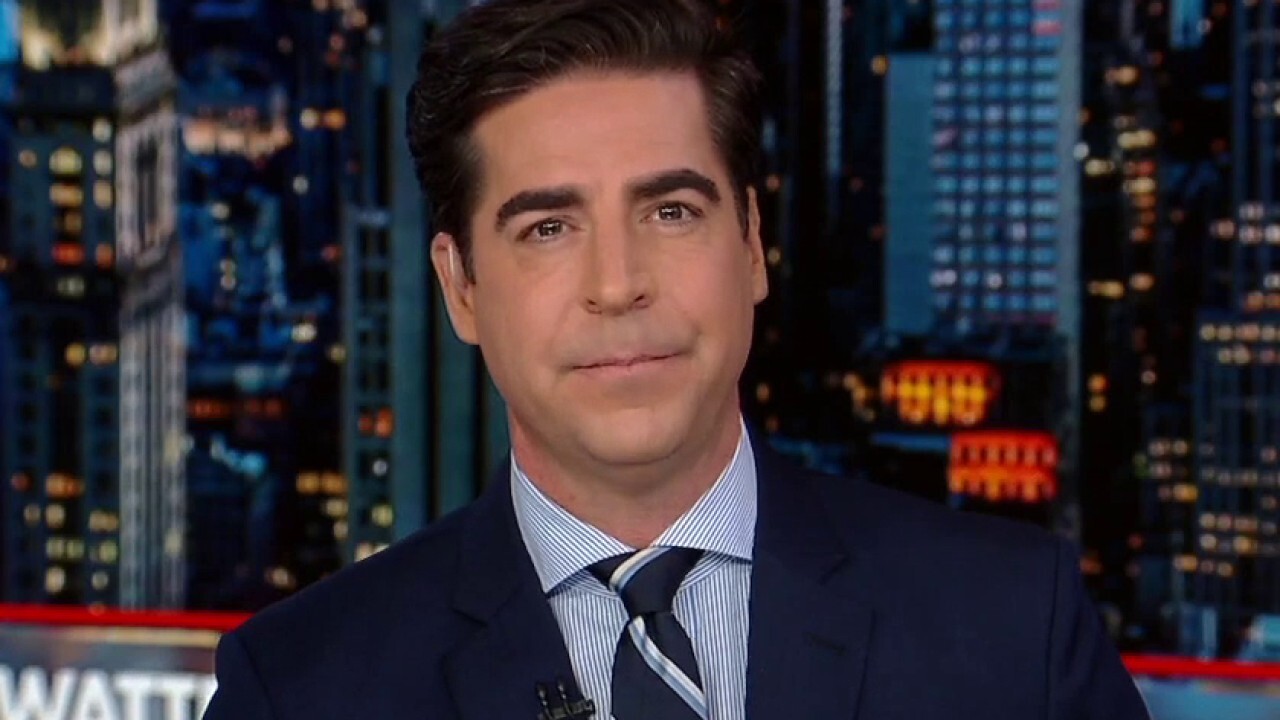 JESSE WATTERS: People need to get away from all the politics and division, whether it’s with sports, comedy, music or whatever. The majority of us just want a diversion to turn off all the noise. But when large companies start fighting the culture wars and ignoring the mission, which is business, people start looking for alternatives. It’s that simple. And good leaders understand that. They know it’s not worth sinking into the woke muck just to make a handful of people happy. No one’s ever happy and no one ever respects people that cave. Today, the streaming service Netflix took a stand, putting out a memo to its employees, 11,000 of them, saying they aren’t going to take tiny little stands over every single piece of content they put out. They’re not going to cave to the left who complain about this comedian or this actor. They’re just going to go about their business. And if you’re not happy with it, well, maybe you should find yourself a new job.

(AP Photo/Elise Amendola)
(Copyright 2016 The Associated Press. All rights reserved. This material may not be published, broadcast, rewritten or redistribu)

What an amazing idea! Letting the viewers decide. Thank you. It’s about time companies started treating us like adults. This memo was a direct response to some whiny employees who just a few months ago were protesting and crying over the company airing a Dave Chappelle special, all because he made some jokes that didn’t like… You don’t have a right in this country to not be offended. If you don’t want to work for a company, find a new job. These people were trying to twist the boss’s arms into getting their way, and they didn’t care if the company ended up having a worse product or less revenue. All they cared about was forcing their lack of sense of humor on the rest of us. But Netflix, they couldn’t care less. They’re telling their employees, we’re not picking sides. You can go out and fight in the culture war if you want, but if it keeps you from doing your job, go work somewhere else. If you don’t want to watch Dave Chappelle, watch something else. You don’t have to keep me from watching it. It’s smart corporate business. When you put it out there and then you can watch whatever.