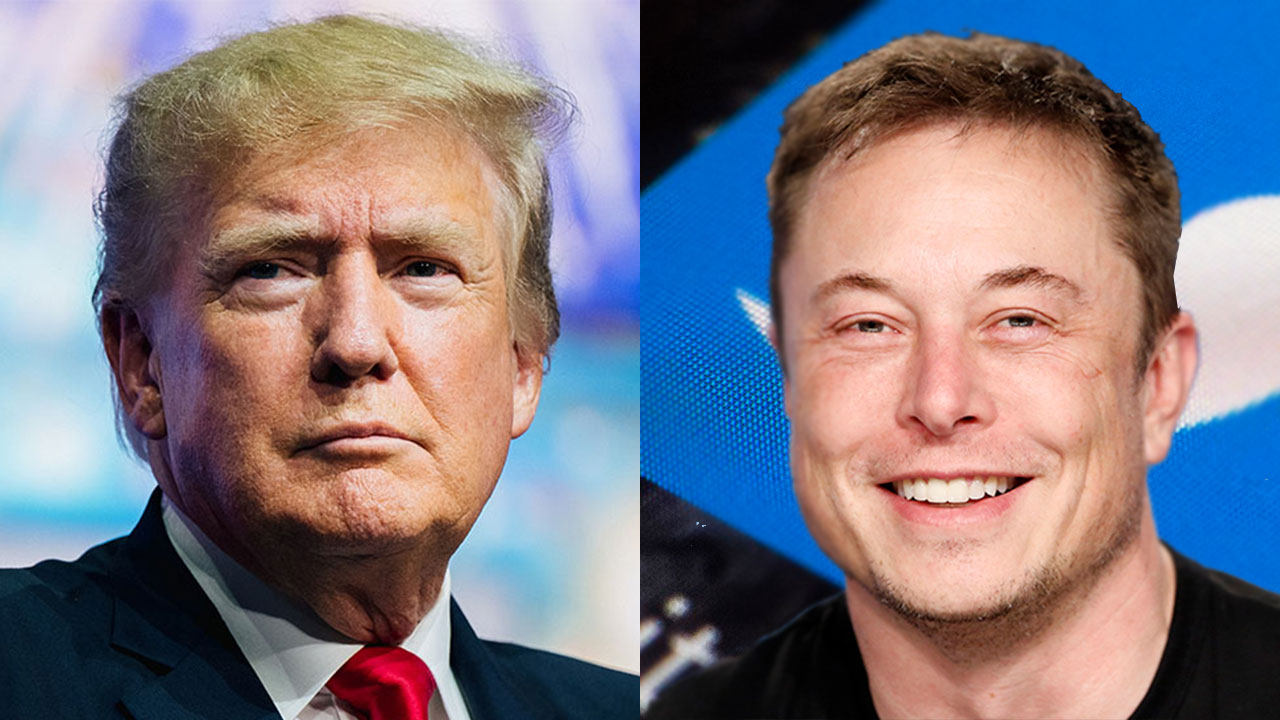 It was utterly unsurprising news, and yet it caused a media freakout.

We all knew this was coming from the moment that Twitter accepted Elon Musk’s bid to buy the company. And yet, the world’s richest man had the temerity to say the words out loud.

He wants to allow Donald Trump back on Twitter. Horrors!

Left-wingers denounced Musk as the leader of an evil empire. Right-wingers hailed him for righting a digital wrong. And every news organization on the planet covered it, with the possible exception of Vladimir Putin’s state-controlled outlets.

And while Musk, who was an Obama supporter, has gone out of his way to slam the far right as well as the far left, he is being painted by much of the media as an ultra-conservative, Trump-loving nutjob.

Here’s what the head of Tesla and SpaceX said at a Financial Times conference:

“I do think that it was not correct to ban Donald Trump. I think that was a mistake because it alienated a large part of the country and did not ultimately result in Donald Trump not having a voice.”

Since Trump was not exactly silenced, Musk added, “this is why it is morally wrong and flat-out stupid.”

Musk added that when a tweet goes too far, “a temporary suspension is appropriate, but not a permanent ban.”

And you know who agrees with him? Twitter co-founder Jack Dorsey, who ran the social media app when Trump was banished.

“There are exceptions,” he says, “but generally permanent bans are a failure of ours and don’t work.”

Trump, who recently launched his own app, Truth Social, is again saying that he’s not coming back. “I am not going on Twitter, I am going to stay on Truth,” he told Fox News. “I hope Elon buys Twitter because he’ll make improvements to it and he is a good man, but I am going to be staying on Truth.” He says he doesn’t view Twitter as competition and that after he left, Twitter “became very boring.”

Now I’m willing to make a substantial wager that Trump will in fact be back on Twitter this fall if Musk completes his takeover. Of course, he doesn’t want to tank Truth Social as it’s trying to get off the ground.

ABORTION PROTESTS AT JUSTICES’ HOMES FUEL A NEW ROUND OF RECRIMINATIONS

But he has 2 million followers there and had 88 million on Twitter. He’ll say something like “the people have demanded I come back” and resume the tweetstorms.

President Donald Trump looks on during an event about judicial confirmations in the East Room of the White House on November 6, 2019, in Washington, DC – file photo/Elon Musk, founder and CEO of SpaceX, participates in a press conference at the Kennedy Space Center on May 27, 2020, in Cape Canaveral, Florida.
(Photo by Drew Angerer/Getty Images/Photo by Saul Martinez/Getty Images)

Now there are two views of such a development. One is that Twitter helped Trump win the presidency and enabled him to circumvent the media, so when he rejoins the platform, his voice will be greatly amplified. The other is that Trump tweeted and retweeted a lot of wild stuff and picked a lot of fights, and this will remind some voters what they don’t like about his personality.

If there was ever a case for booting Trump, it was in the wake of Jan. 6, when the country was on edge after the riot that the president was blamed for inciting. But nearly a year and a half later, when he’s the most influential person in the Republican Party and is probably gearing up to run again?

To give you a sense of the liberal mindset, the Guardian quoted University of Notre Dame professor Kirsten Martin, who predicted a backlash: “If Musk is concerned that many people were upset that Trump was banned, he should see how many more people would be upset if Trump was not banned. Musk only appears to be worried about the opinion of a small group of individuals who incite violence or perpetuate hate speech.”

Elon only cares about right-wing crazies, you see.

Musk, for now, is a Trumpian figure with 90 million followers. He can ping-pong from warning about a possible Russian death threat to declaring: “Chocolate milk is insanely good. Just had some.”

And he agreed with the founder of Dogecoin who tweeted of Trump’s possible return that “adults don’t need to have yet another meltdown.”

But many journalists, who used to be champions of free speech, are up in arms at the mere prospect.